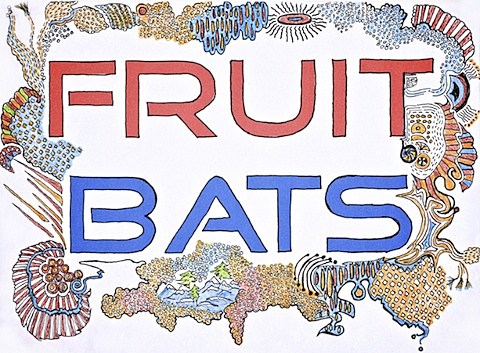 As we briefly mentioned, the Fruit Bats are playing Schubas on June 29. A second show, taking place one day earlier on June 28, has just been added to the band's schedule. Tickets for their new Chicago show go on sale TODAY (April 13), at noon CST. Tickets for the 29th are still up for grabs. All Fruit Bats dates and some videos, below...