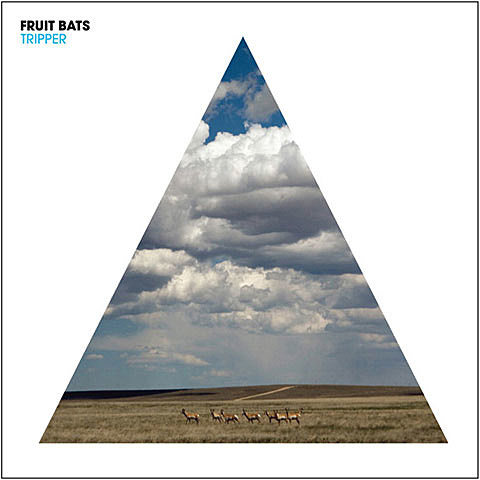 As we've just recently announced, the Fruit Bats are set to release their new (and fourth) LP titled Tripper on August 2nd via Sub Pop. Tripper was recorded at WACS studio in LA, by Thom Monahan (Vetiver).

Above, you can grab their single "Tangie And Ray", and the non-LP track, "WACS" which was a collaboration with Sub Pop label mate J Mascis.

Head below to view Tripper's track listing, and all 2011 tour dates (more TBA).