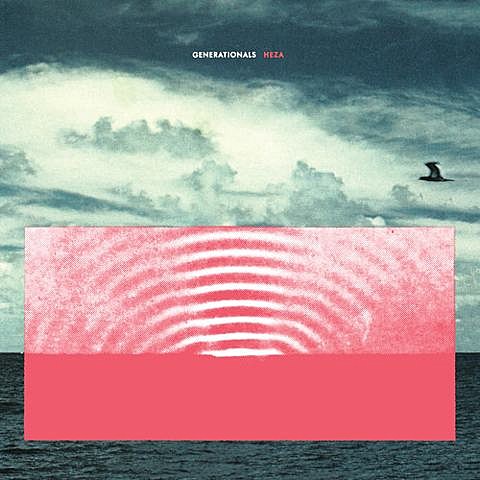 As seen on BrooklynVegan, New Orleans duo Generationals are set to release their third full-length album, Heza, on April 2 via new home Polyvinyl Records. They've shared Heza's lead single "Spinoza," which sounds a lot like the material on their great 2011 LP Actor-Caster. Take a listen to the track at the bottom of this post.

Generationals will be embarking on a spring North American tour in April after Heza hits stores. That tour includes a performance at Lincoln Hall on May 4 with support from Brass Bed. Tickets for the Chicago show go on sale this Friday (2/15) at noon CST.

All Generationals tour dates and a stream of "Spinoza" are below...