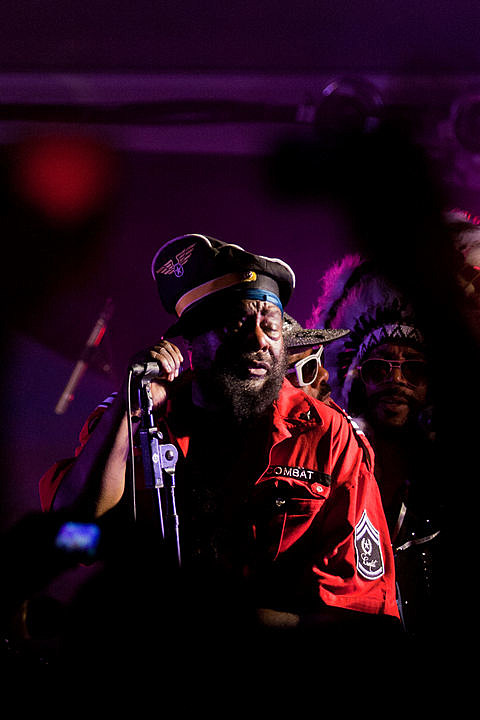 The Museum of Contemporary Art will get a little funky on February 4th with a performance by the legendary George Clinton and Parliament Funkadelic.

The concert is part of the MCA's artEdge 2012 benefit event.
Concert-only tickets which include an open bar and dessert are available for $150 each. Or you can opt for the $1,000 package which includes a cocktail reception in a large tent that will be transformed into a planet of plastic and a performance by artist Nick Cave and his Soundsuits. That's followed by a seated dinner courtesy of renowned chef Wolfgang Puck, who will also make an appearance.

Attire is listed as fashionably funky, but what else would you expect? [NBC Chicago]

Note: Nick Cave (that is at this event) is not to be confused with the other Nick Cave. So who's going for the $1000 package?