Gold Cult - "Round and Round" cover art 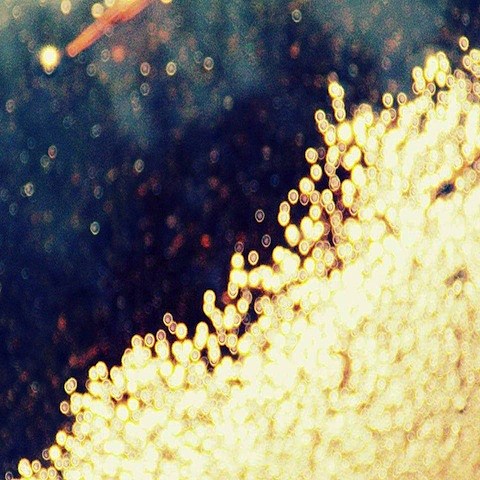 Chicago's Gold Cult is the project of guitarist Blaine Welsh and multi-instrumentalist // vocalist Mikey Moran, with additional support from various friends. After their debut EP Been Still and Wolf Mountain 7" in 2013, GC are slated to release a new EP in late-April. It's called Soft Riot, and features the jazzy and tense lead single "Round and Round." On it, Moran's sinister falsetto echos Jim James' circa My Morning Jacket's 2008 weirdo-rock LP Evil Urges. You can take a listen to the track at the bottom of this post.

Gold Cult will be playing The Burlington on April 24 with Coffin Ships, Linear Downfall, and US Tribes. $7 will get you in the door, and hopefully Soft Riot will be available for purchase.

A stream of Gold Cult's "Round and Round" lies after the jump...