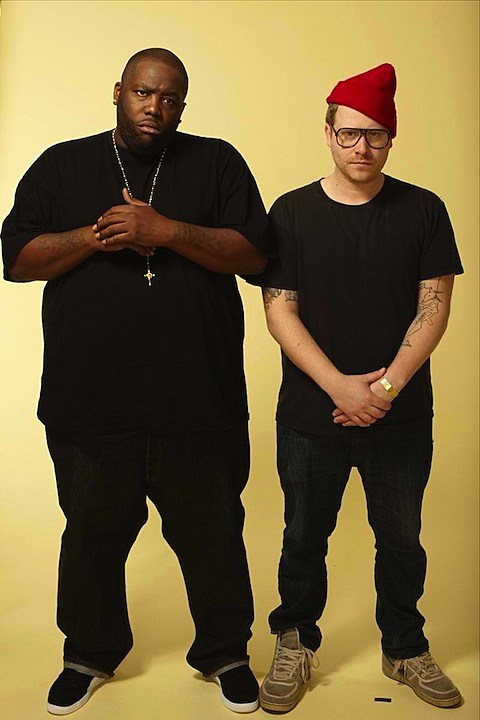 In honor of Goose Island returning as the beer sponsor for the Pitchfork Music Festival, the company have dreamt up two new ales that will premiere at the fest that weekend. The first is called Forcone Session Ale, a pale ale, and the second has been dubbed Run the Jewels, as it's a collaboration WITH Run the Jewels (aka festival performers El-P and Killer Mike). The Chicago Tribune says it's a "dry-hopped Belgian wheat ale," and had a brief chat with GI brand manager Todd Ahsmann, who told them "These guy know their beer and were very 'humbled and honored' to be making one with us." Look for the new ones, 312, IPA, Green Line, Matilda, Sofie, Nut Brown Ale, Honkers Ale, Summertime, Pepe Nero and Pere Jacques, Sofie Paradisi, The Illinois, 25th Anniversary Ale, Dark Traveler, Golden Goddess, and Cucumbersome Pils at the festival. Single-day tickets are now available.

Take a listen to Run the Jewels' "Get It" below (and "Banana Clipper" over at Pitchfork)...