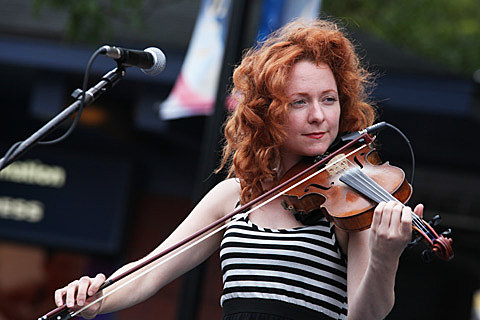 Toronto's Great Lake Swimmers are set to release their new LP, New Wild Everywhere, on April 3rd via Nettwerk. Check out the album's lead single "Easy Come Easy Go" along with its tracklisting and cover art, over at BrooklynVegan. Preorder the album via their website.

In support of the LP, the band will head out on a spring North American tour with fellow Canadian Cold Specks (aka Al Spx), who made her US debut at BV CMJ 2011. They'll reach Lincoln Hall on May 1st. Tickets go on sale this Friday (1/27), at noon CST.