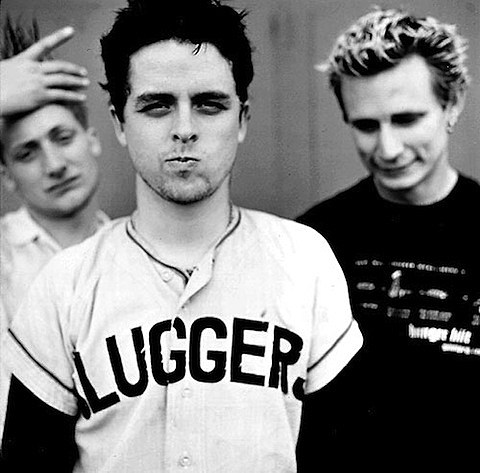 As seen on BrookylnVegan, Green Day have rescheduled a bunch of North American tour dates that were originally postponed to allow frontman Billy Joe Armstrong to attend rehab. A January 8 performance at the Allstate Arena was among those postponed dates, which is now scheduled for March 28. They'll also play the I Wireless Center in Moline, IL on March 29. More tickets for their Allstate Arena show will be on sale soon; same for their I Wireless Center show are on sale now. Best Coast were originally opening this tour, but we're not quite sure if that's still the case. All original ticket purchases will be honored.

An updated list of tour dates and a stream of their new-ish song "Fuck Time" (yes, "Fuck Time") are below...