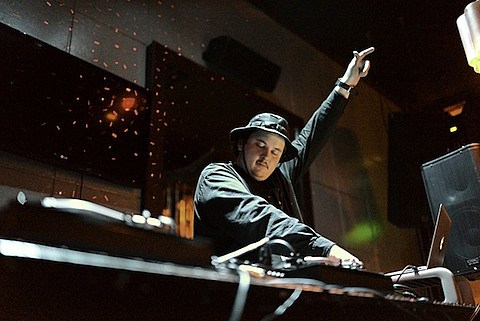 As seen on BV Austin, producers Groundislava and oOoOO, whose collaborator Butterclock just recently played Reggie's, have teamed up for a brief summer North American tour. That tour includes a performance at Lincoln Hall on June 1 with Different Sleep and Abyss & Zainghis (of Push Beats). Advance tickets for the Chicago show are still available.

Groundislava hits the road with a new smattering of remixes, fittingly titled Treasure Chest, which you can check out at the bottom of this post with his full tour schedule. A few oOoOO songs are also below...