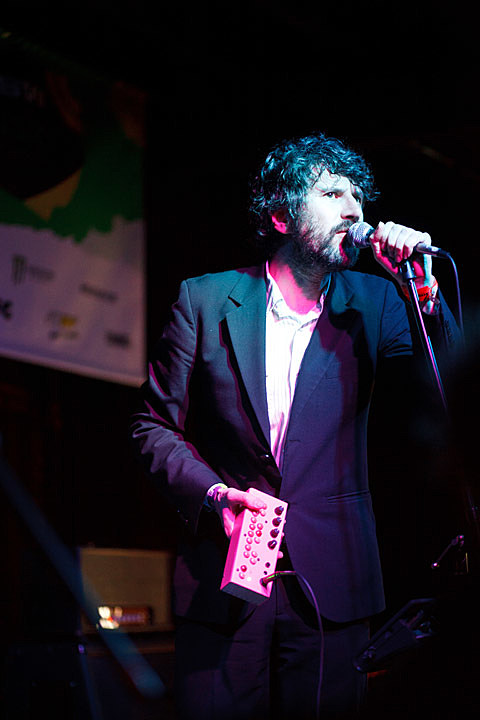 Gruff Rhys' new album/film/app/book American Interior hit stores in the UK earlier this month. While it won't see a stateside release until November 4 via Turnstile Music, you can give the LP a spin at the bottom of this post. Gruff will be touring North America around the time American Interior arrives, and that run includes a performance at Schubas on November 12. Tickets for the Chicago show go on sale TODAY (5/30) at noon CST, and each will incorporate visuals and storytelling into the performance.

All Gruff Rhys dates, a stream of American Interior, and a trailer for the film lie after the jump...