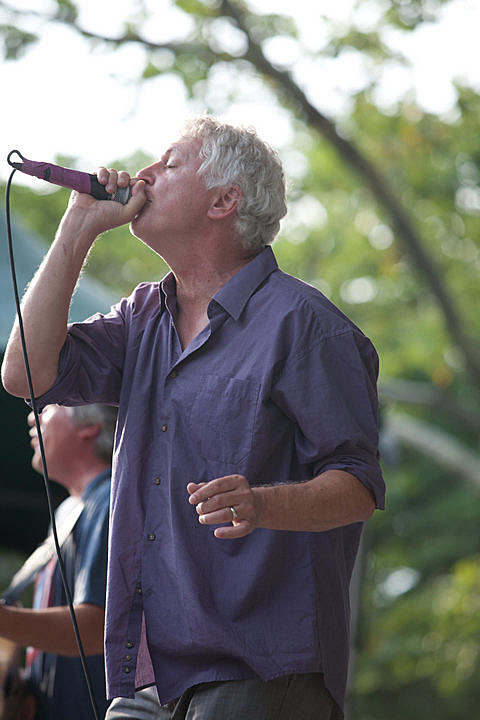 GBV are heading out on tour in the U.S. in September, though before that happens, they'll be playing two more one-off shows this summer. One of those dates is an August 11 performance at Metro with support from locals Radar Eyes. Tickets go on sale this Saturday (7/21) at noon CST.

All Guided by Voices dates are listed below, with a stream of Class Clown Spots a UFO.