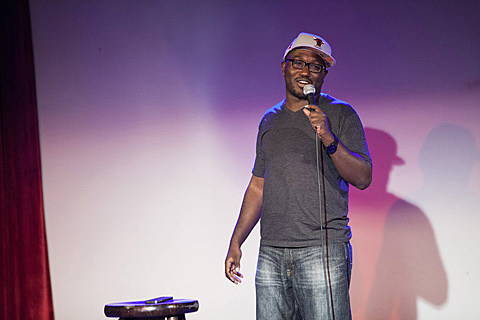 Chicago-bred, New York City-based comedian Hannibal Buress will be taping a new Comedy Central special at the Vic Theatre on January 25. He'll be doing so with an early and late show, and tickets for both are on sale now.