Hoax in NYC in January (more by Matt Schiels) 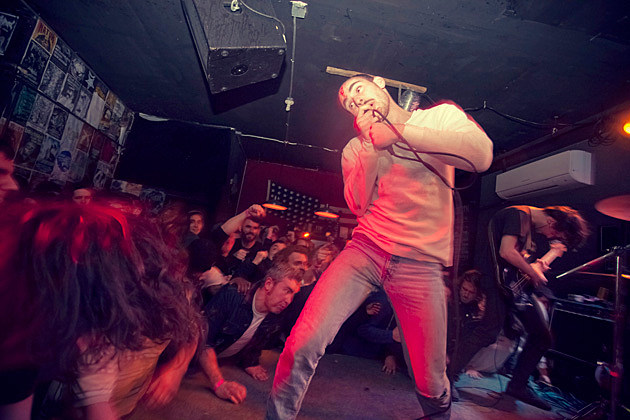 Massachusetts-based brutal punk outfit Hoax self-released their debut LP last week. The band craft some pretty punishing raw punk, and if you're into their past EPs, the full album will sit well with you. The recording quality is even a bit better on this release, which is cool. Sample their sonic assault in its entirety at the bottom of this post.

Hoax are currently on tour throughout North America in support of the debut LP. That tour includes a show at Chicago's Club Rectum on September 15. $8 will get you in the door and Cardiac Arrest, No Class, Violent End, and Pillage are also on the bill.

All Hoax dates, a tour flyer, and a stream of their debut LP are below... 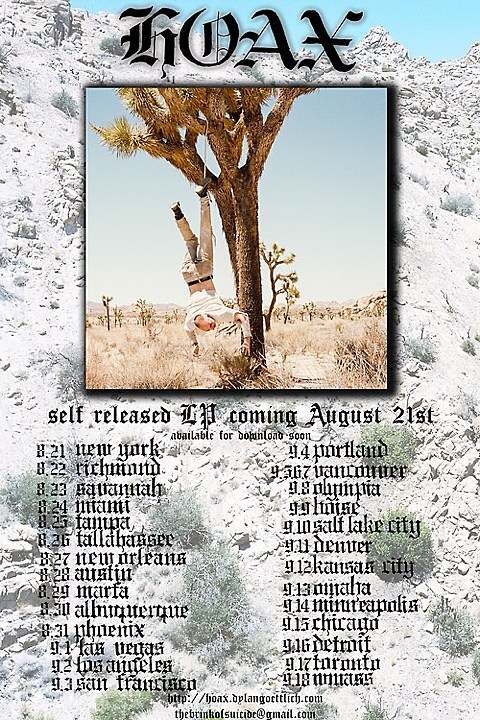