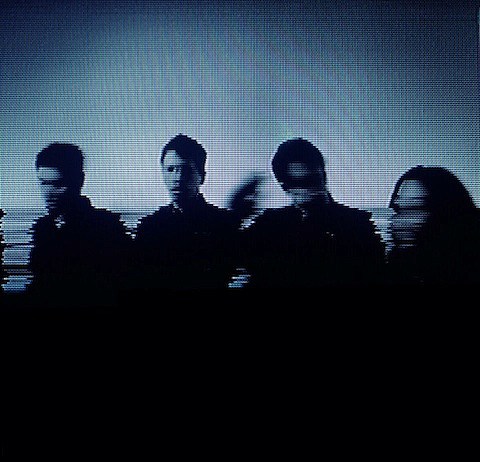 Earlier this week, we let you know that Trent Reznor's How to destroy angels_ will be embarking on a U.S. tour in April. At the time, dates and cities had been revealed but not venues. We now know that How to destroy angels_ will play the Vic Theatre on April 23. Tickets will go on presale on Wednesday, February 27 via the band's website. "Tickets will be available through regular ticket outlets shortly after."

All known Htda tour dates and their video for "How long?" are below...