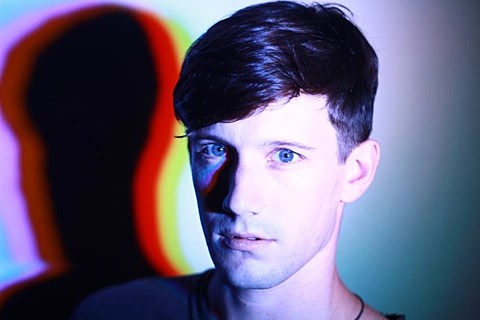 As mentioned on BrooklynVegan, Ital, the project of Daniel Martin-McCormick, who was also in Black Eyes, Mi Ami, and recorded as Sex Worker, is playing a few shows this month. One of those happens in Chicago on January 27 at Empty Botle. No openers have been announced yet. Tickets for that show are on sale now. If you've never seen Ital live and are wondering if he's "just another knob turner," I caught him on his 2012 tour with Laurel Halo and can assure that it's a great time. His music in Ital may lean a bit on the calmer side recorded, but he's a party-starter at heart and he goes nuts behind the boards at his shows.

All dates are listed at BrooklynVegan. You can stream some tracks below...