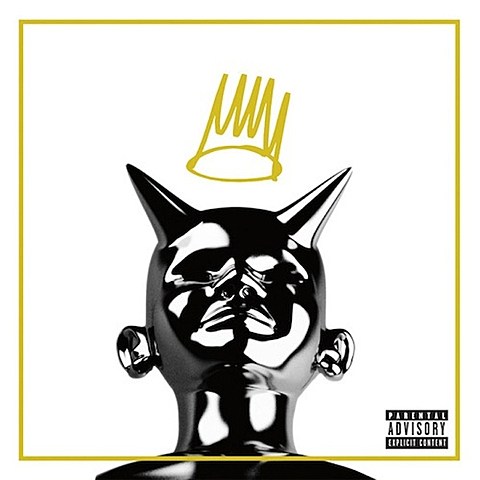 Roc Nation-signed rapper J. Cole is set to release his second studio album, Born Sinner, on June 18. J was assisted by No I.D. and others on production, and the LP features Miguel, Dirty Projector Amber Coffman, and Kendrick Lamar. You can stream Born Sinner in its entirety, ahead of it's official release, at the bottom of this post.

J kicked off his Dollar & A Dream tour in support of Born Sinner earlier this week. He'll be hitting 11-cities on that tour, and admission to each show is just $1. Venues will not be announced until the day of the show via J. Cole's twitter. The tour stops in Chicago on June 23.

All dates and a stream of Born Sinner are below... 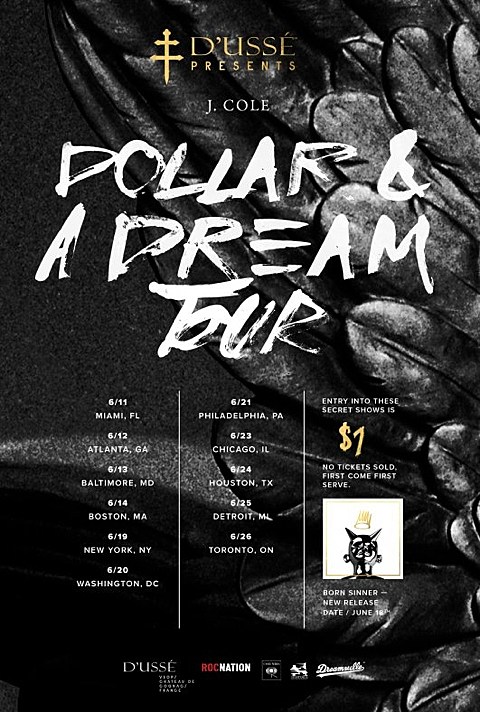