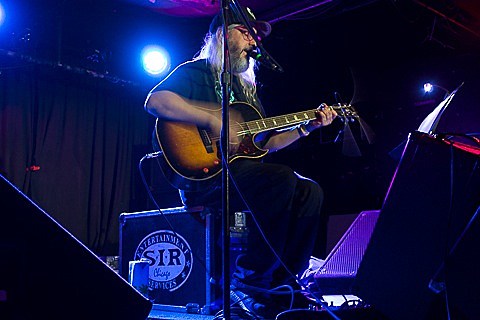 After his Do Division set was said and done, Dinosaur Jr. frontman J Mascis also played a festival aftershow at Subterranean on Sunday night (6/1). J's gearing up for the release of his new solo album, Tied to a Star (which is due out soon via Sub Pop), and he previewed some of it at the late night gig. Support came from local singer-songwriter Spencer Radcliffe, and pictures from Sub-t are in this post. More below... 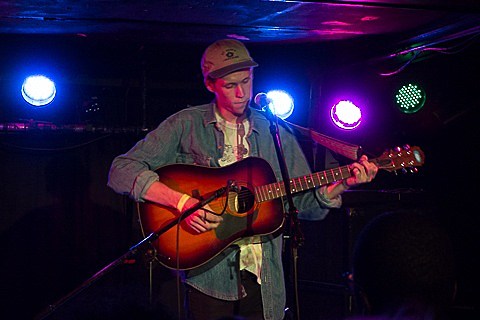 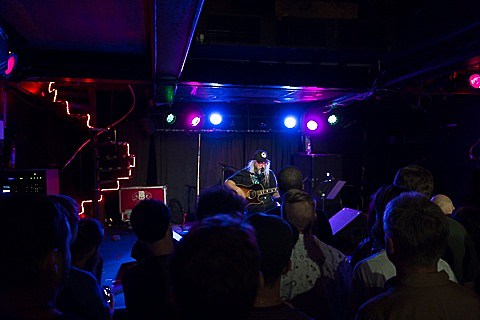 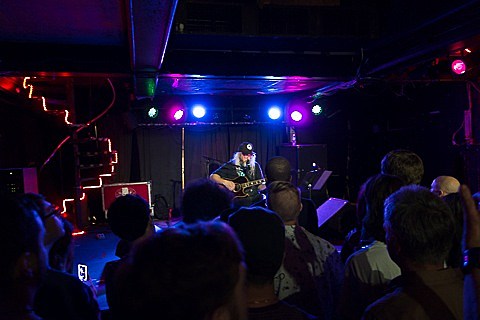 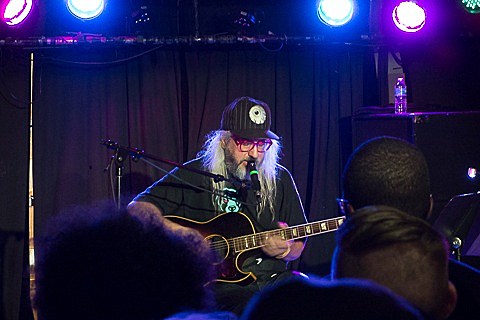 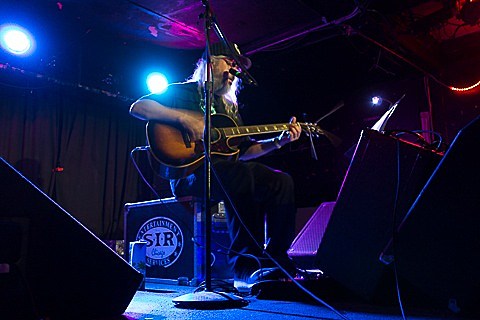 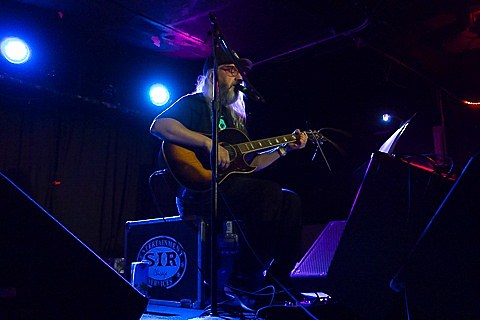 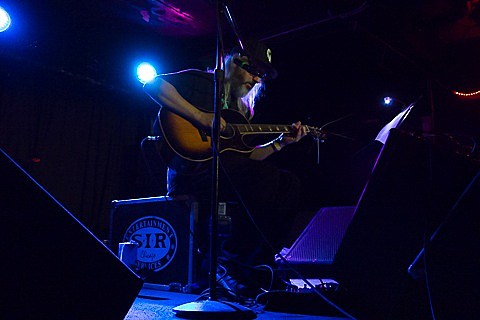 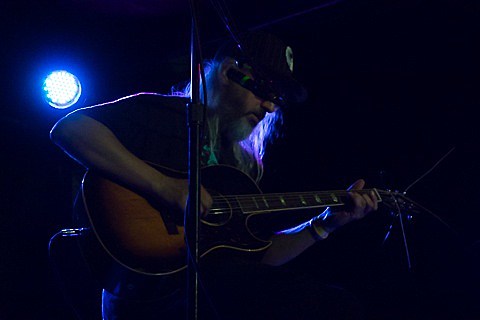 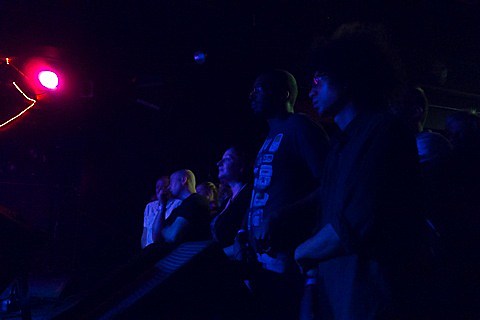 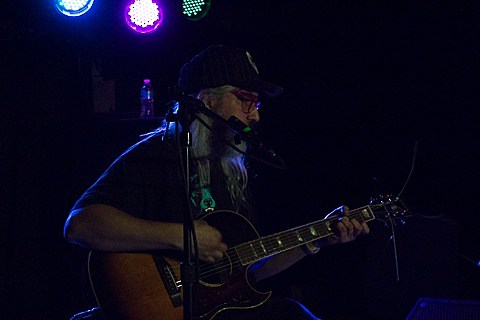 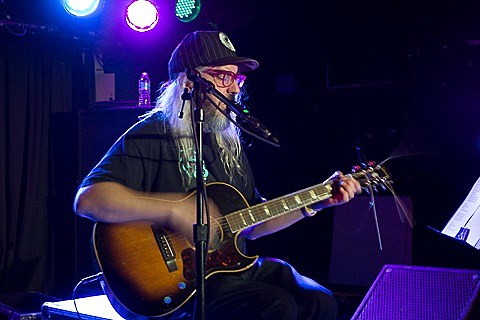 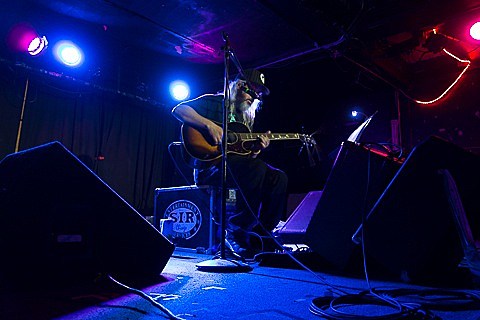 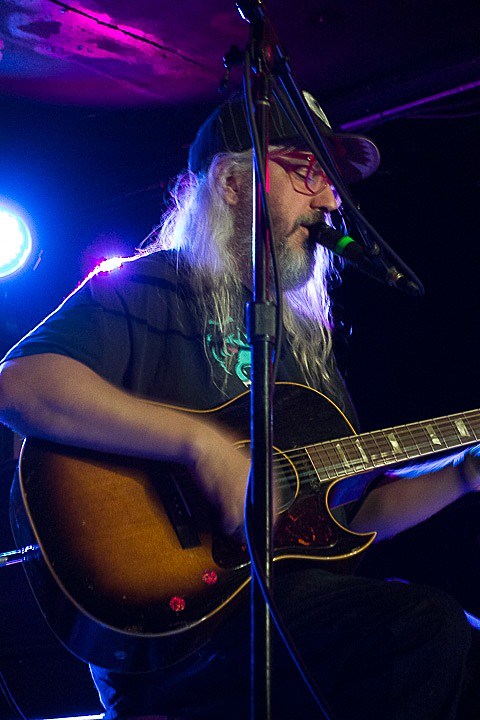 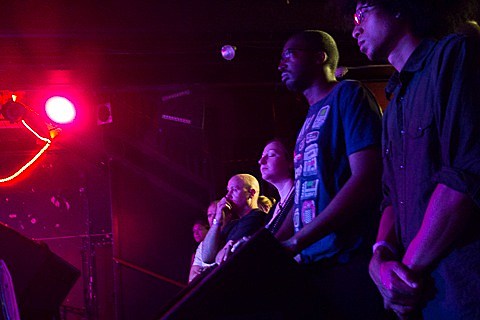 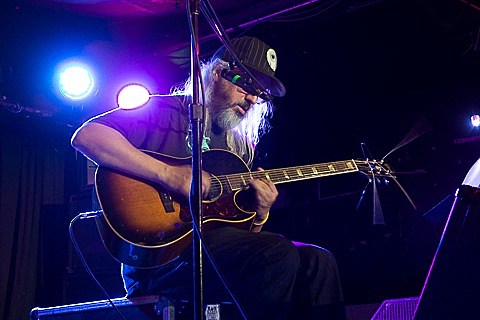 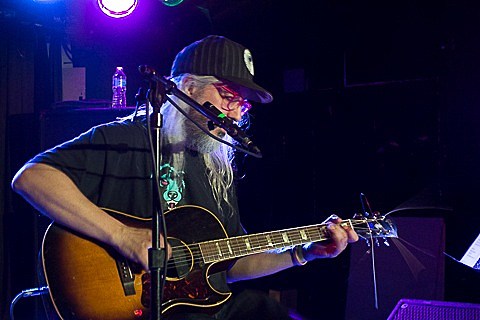 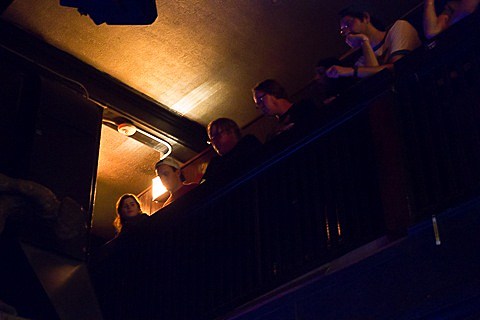 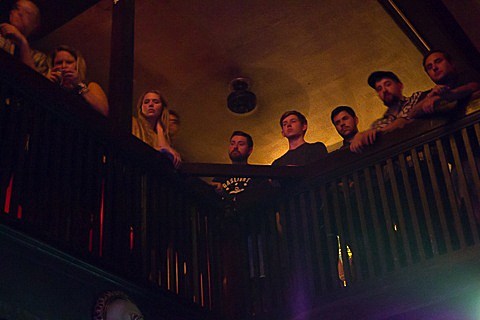 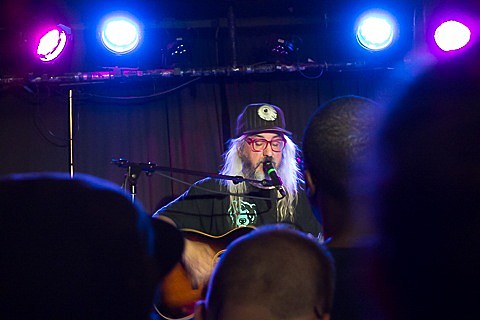 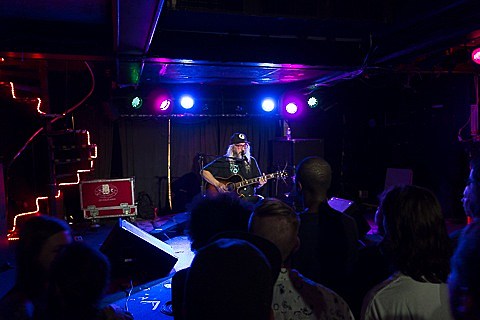 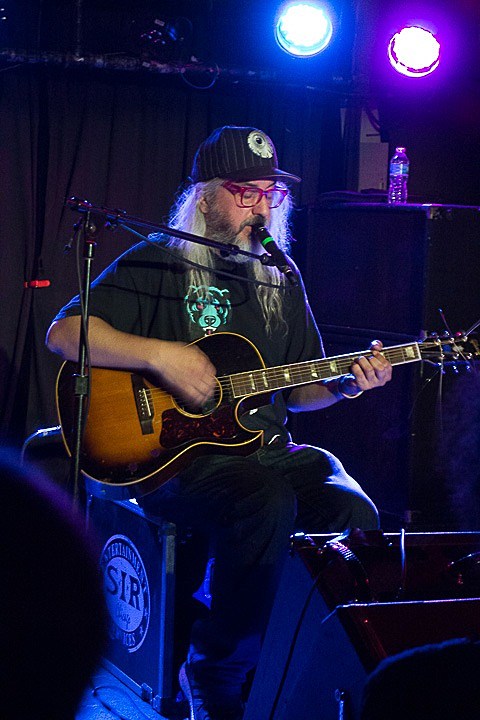