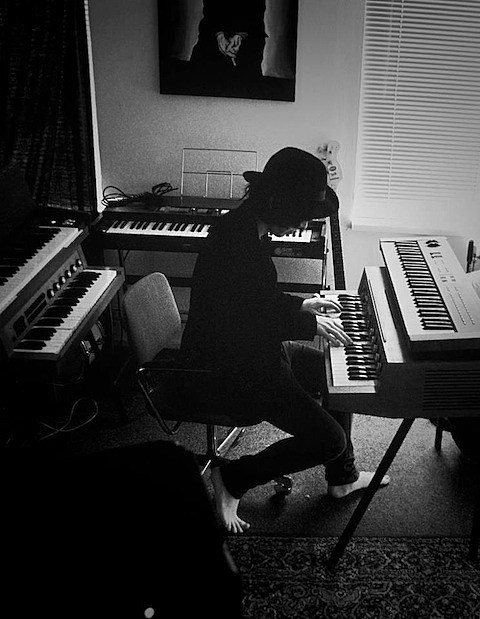 Dutch baroque pop artist Jacco Gardner is set to release his debut LP, Cabinet of Curiosities, on February 12 via Trouble in Mind. Download the album track "The Ballad of Little Jane" at the top of this post. You can also stream "Where Will You Go" and "Summer's Game" from the album, below.

Jacco Gardner and his band will be going on a US tour in March. That tour, which is centered around SXSW, will reach Chicago on March 19 for a performance at the Empty Bottle. Advance tickets for that show are on sale now. All dates are listed below.

All Jacco Gardner tour dates and some song streams are below...

Jacco Gardner - "Where Will You Go"