outside photos by Milos Markicevic 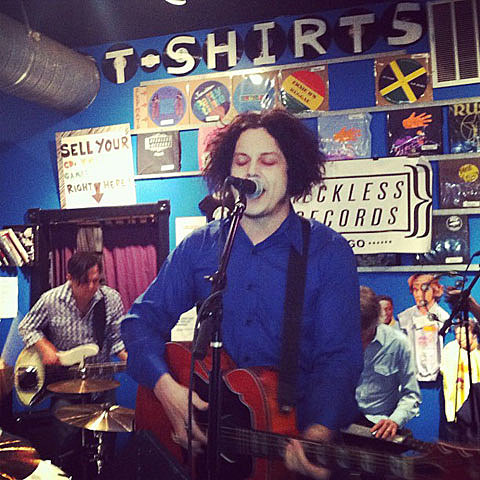 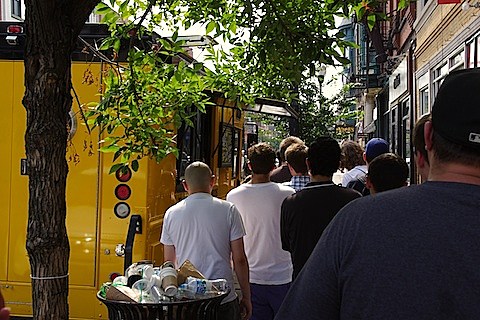 Jack White was well represented in Chicago this weekend with a headlining set at Lollapalooza Sunday night, after a surprise in-store at Reckless Records earlier in the day, which wasn't that much of a surprise considering that was the location his Third Man Records Rolling Store was parked. More pictures and video from inside and out, below... 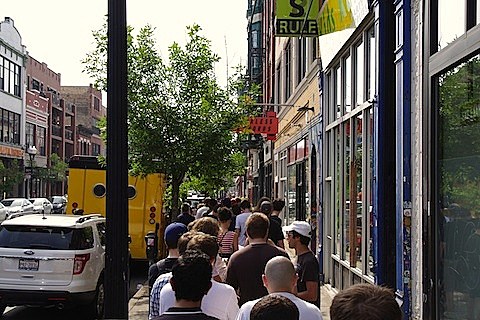 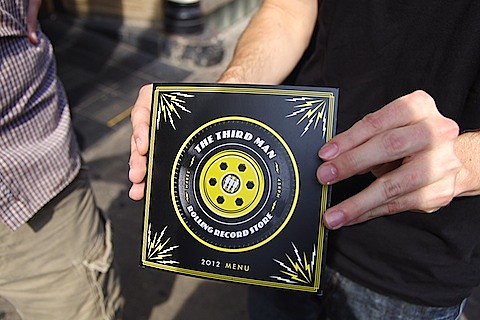 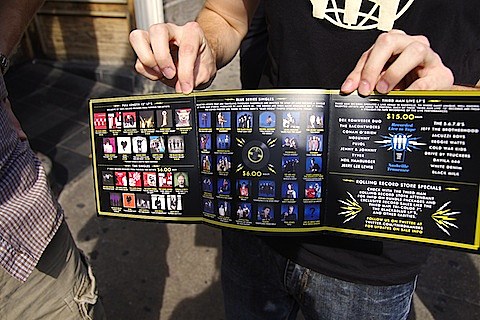 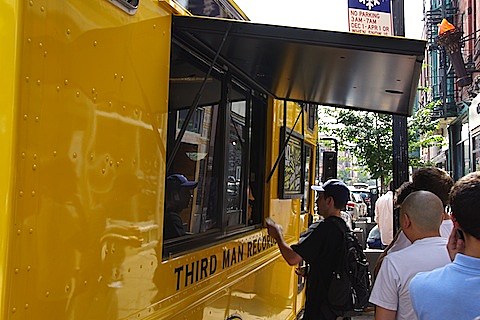 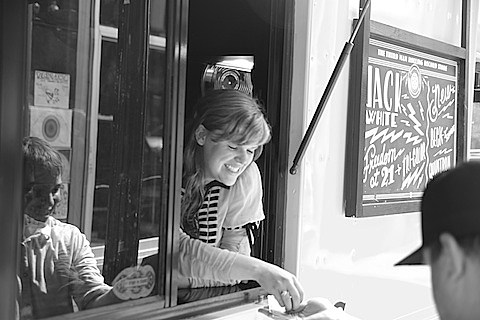 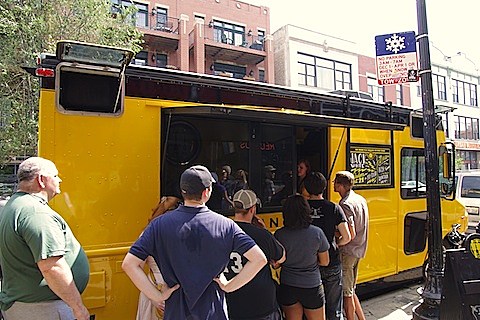 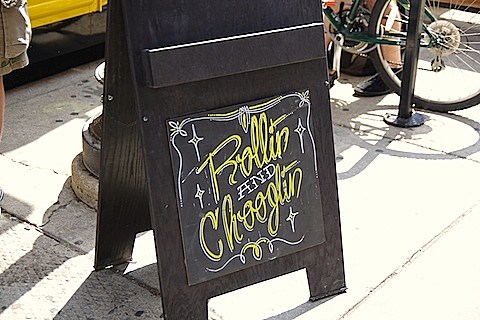 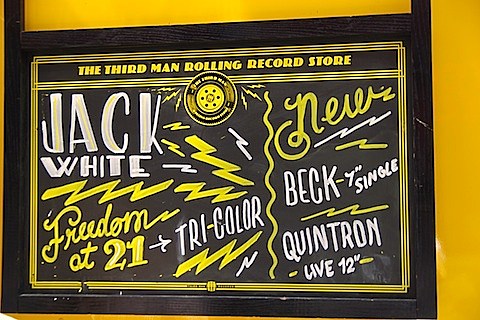 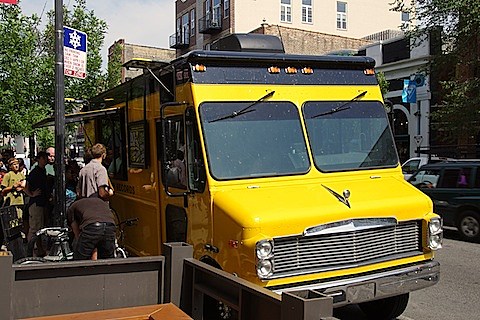 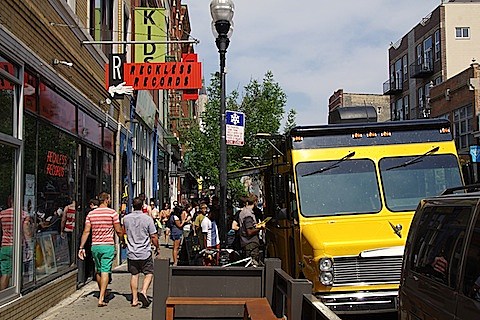 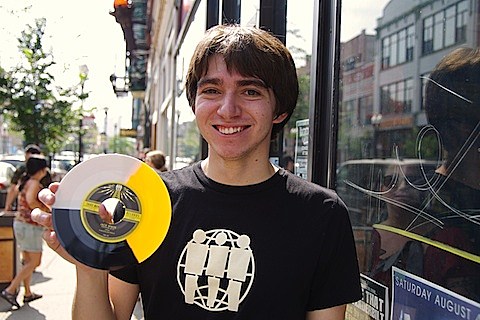 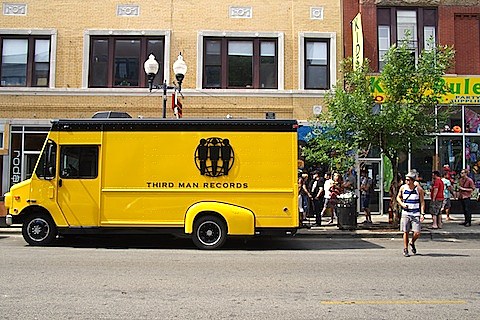