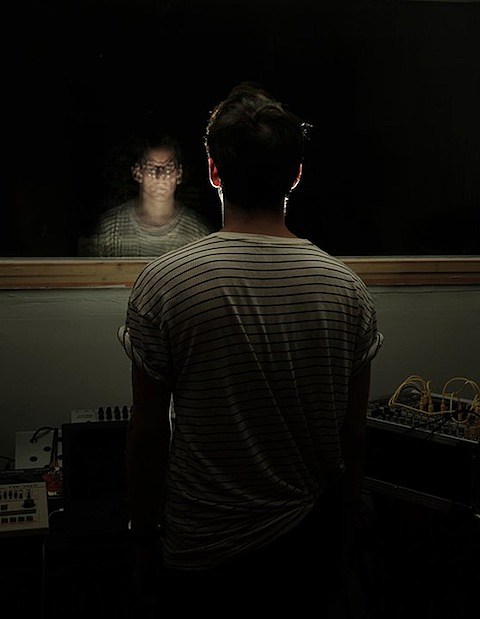 Montreal-based producer Jacques Greene had a successful 2012. He welcomed two great EPs (Concealer, Ready) and has continued to grow his Vase label. Later this month, Greene will embark on a North American tour. That tour will reach Chicago on February 2 for a performance at Smart Bar with Savile. Advance tickets for the Chicago show are on sale now. All tour dates are listed below.

All Jacques Greene tour dates and some song streams are below...