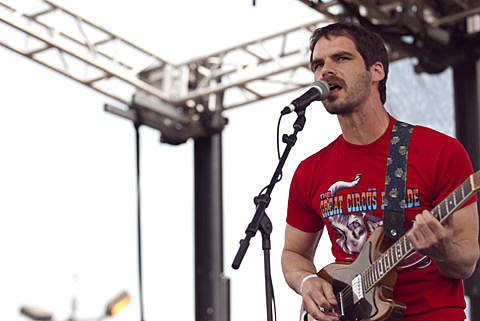 Milwaukee trio Jaill are set to release their new LP, Traps, on June 12 via Sub Pop. The album was recorded throughout 2011 in band member Vinnie Kircher's "crummy, poorly lit basement" and mixed at NYC's Rare Book Room by Nicolas Vernhes. Download "Waste a Lot of Things" and "Perfect Ten" at the top of this post. Traps' cover art/tracklist can be found below.

Jaill kick off a summer North American tour on June 8 in their hometown of Milwaukee and will hit Reckless Records' Wicker Park location on June 12 to celebrate the release of their new album with an in-store performance. Their set will begin at 6PM, admission is FREE, and space is limited.

All Jaill tour dates are listed below, alongside Traps' cover art/tracklist. 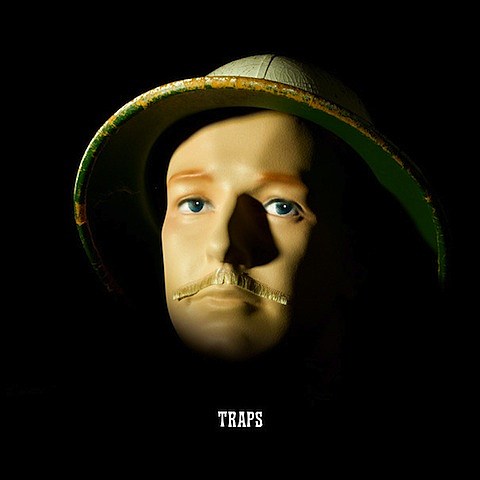