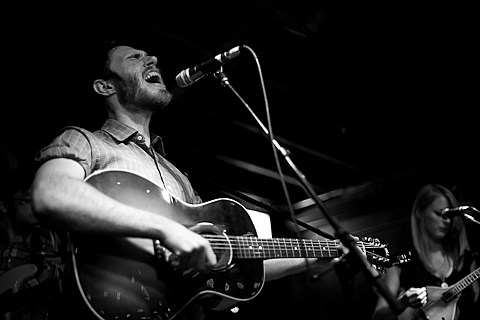 Irish singer-songwriter James Vincent McMorrow released his most recent album, We Don't Eat, an EP of live recordings, in February via Vagrant Records. One of the EP's tracks is a stripped down, piano version of Steve Winwood's "Higher Love," which you can sample here. As part of a string of summer tour dates, James will hit Evanston, IL's SPACE on July 10. Tickets go on sale this Friday (April 20), at 5PM CST. All 2012 tour dates and some song streams, below...