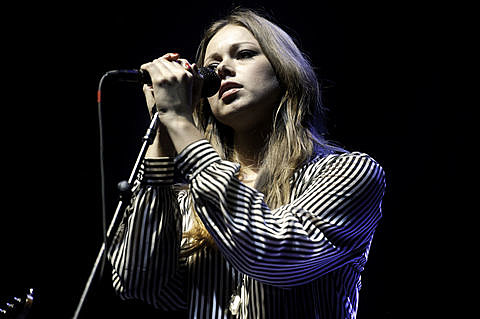 Both Japandroids and Chromatics have been added to the 2012 Pitchfork Music Festival, which is taking place from July 13-15 in Union Park. Single-day passes are still available.

Japandroids are currently on tour in the UK and will return to North America in June for a string of dates. This includes their previously announced show at Lincoln Hall on June 21. Tickets are still available.

Chromatics made their Chicago debut at Lincoln Hall in January and have a bunch of international shows scheduled for this summer.

Some videos of both acts below...