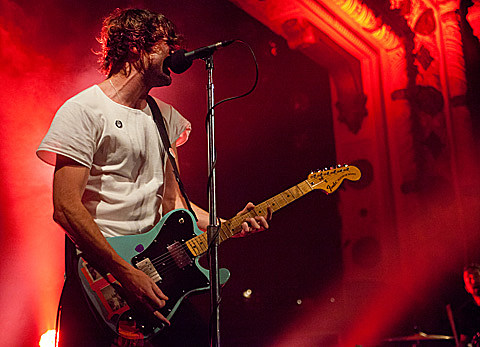 Last month (on 6/11), Japandroids and Crocodiles brought their North American tour through Chicago for a sold-out performance at Metro. The night consisted of the typical-though-always-fun Japandroids shenanigans: pushpits and singshout-alongs. We've got pictures and some video footage from the rambunctious 6/11 show in the post.

And though they may be from Vancouver, Japandroids' output seems like the perfect soundtrack to your Fourth of July BBQ. 2012's Celebration Rock even opens with a spread of fireworks, and they also shoot some off in the music video for "The House That Heaven Built." Get patriotic.

More pictures and that video footage from their 6/11 show at Metro lie after the jump... 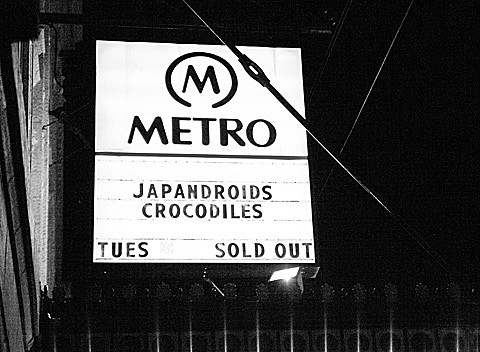 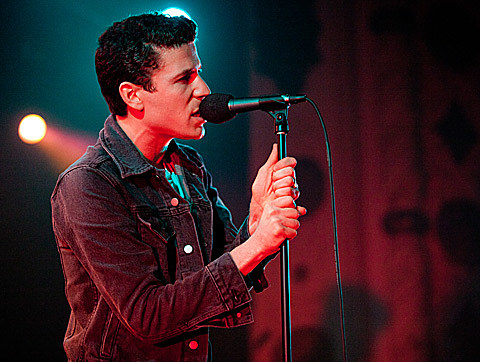 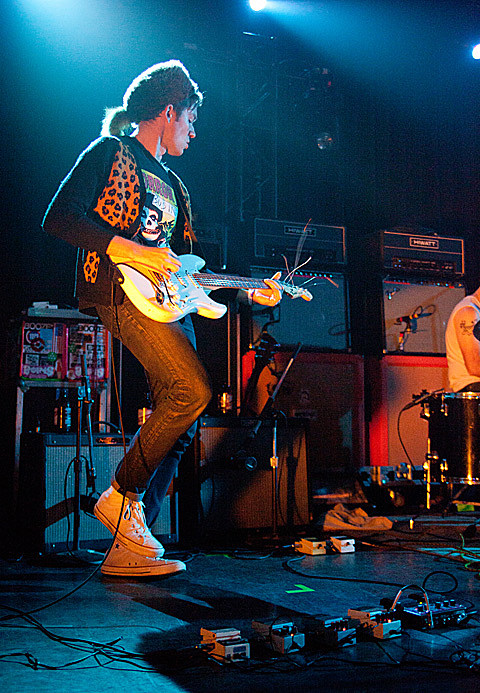 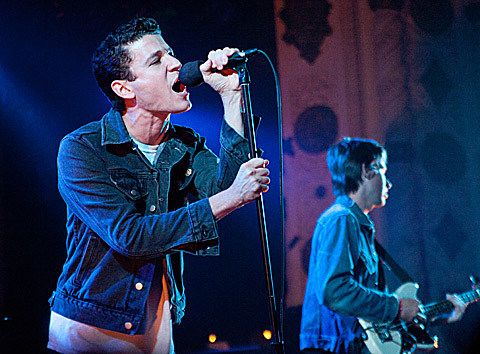 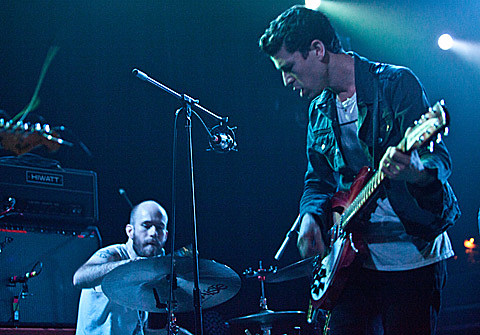 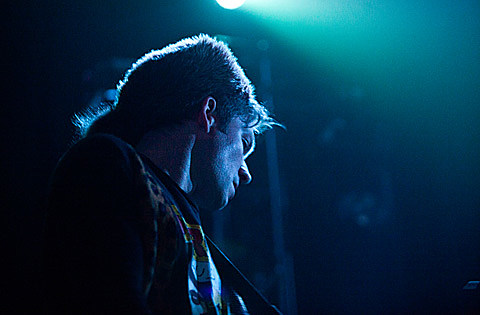 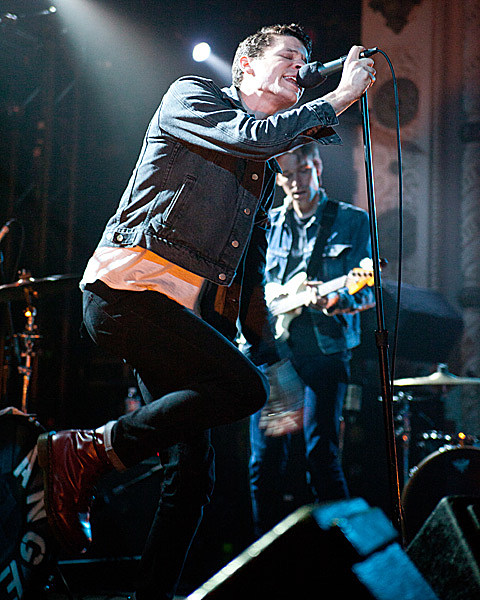 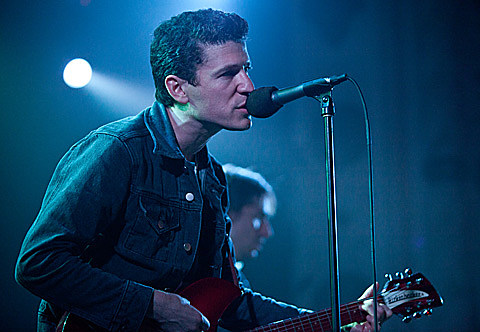 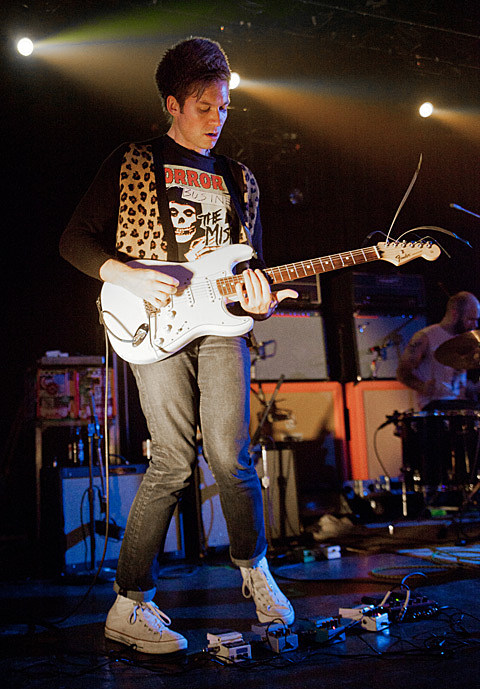 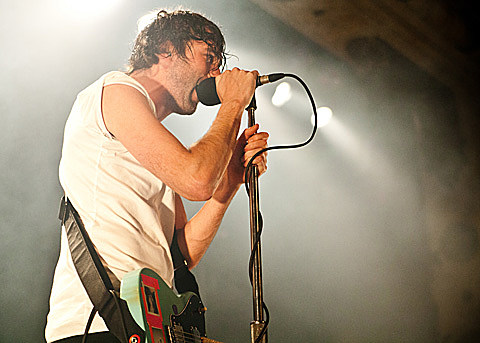 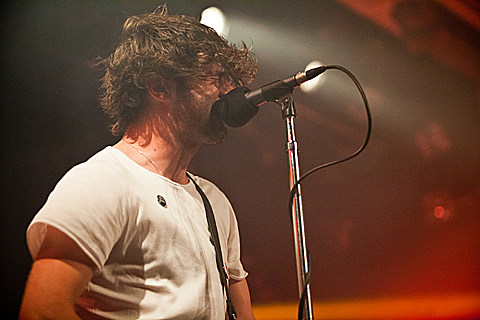 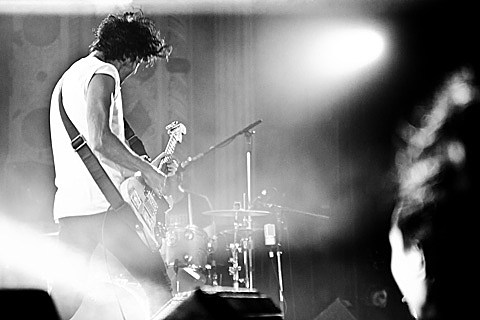 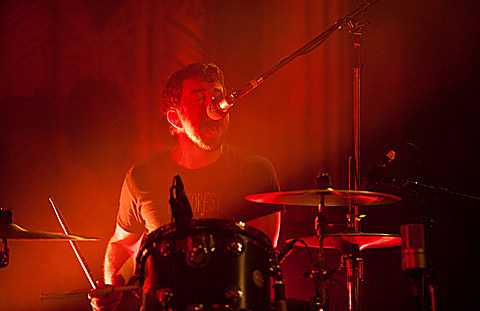 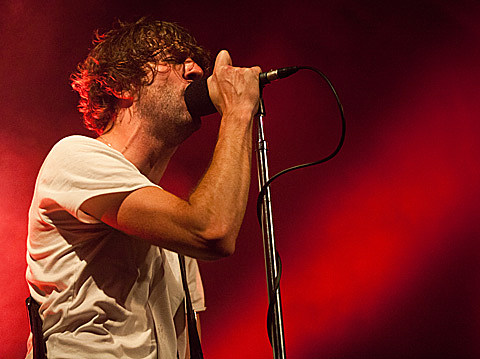 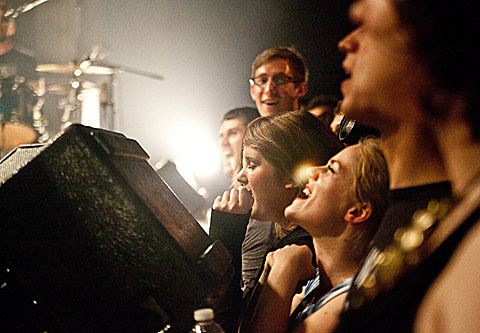 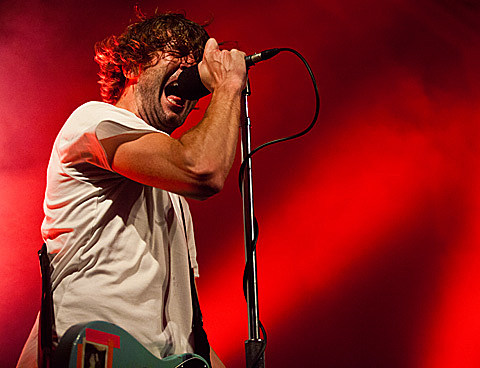 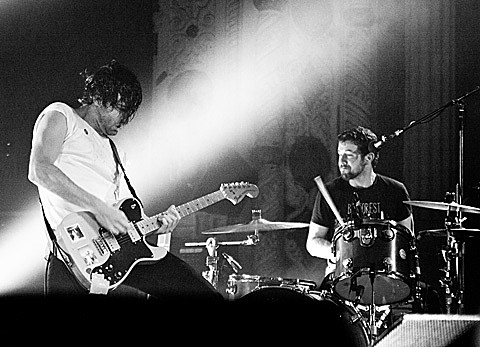 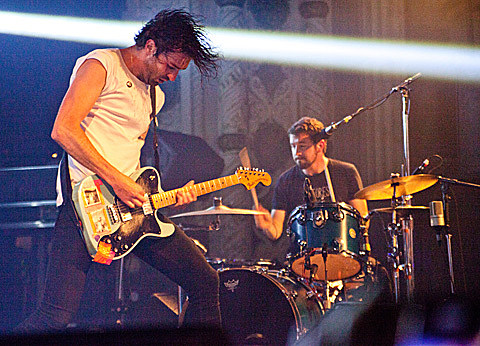 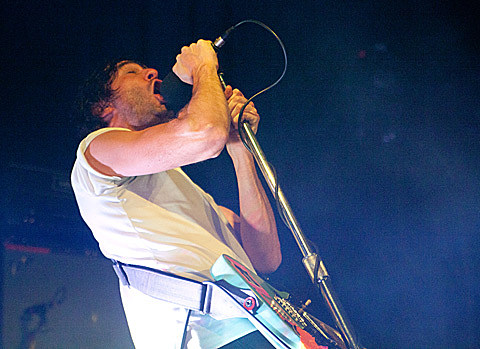 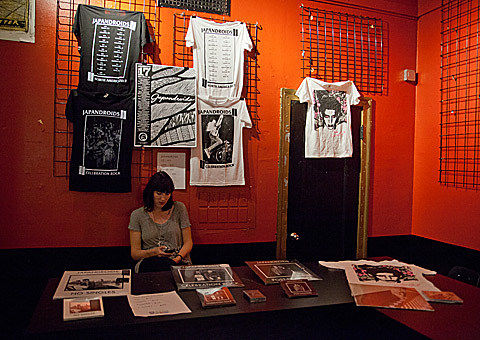