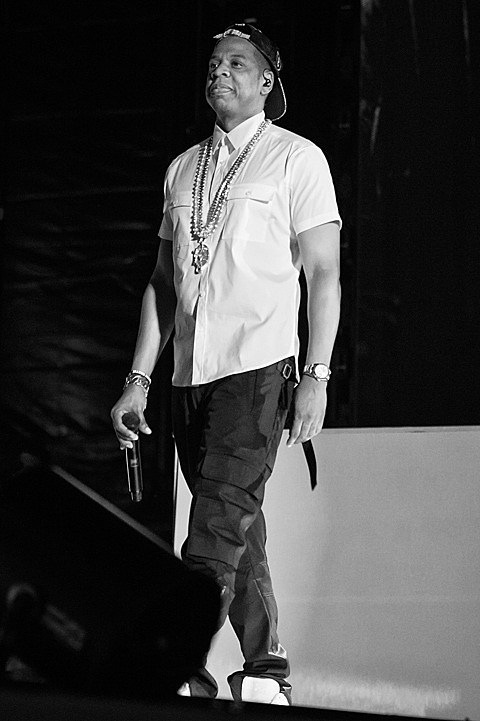 Jay Z's Made In America Festival just recently wrapped its second year and the hip hop heavyweight is showing no signs of kicking back anytime in the near future. Jay will be embarking on a winter North American tour in support of Magna Carta Holy Grail. That tour includes a performance at the United Center on January 9 (a venue which his pal Kanye plays in November). Tickets for the Chicago show are on sale now.

All Jay Z dates are listed below...