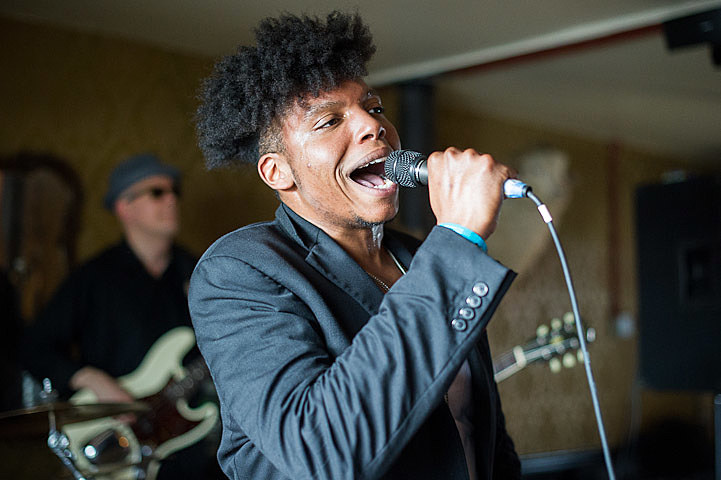 Like Gypsyblood and Heavy Times did in early-March, on Saturday night (April 14) at 8PM, JC Brooks & the Uptown Sound will play a FREE show at the Lily Reid Holt Memorial Chapel on the campus of Lake Forest College. Though the event takes place on the college's campus, it is 100% open to the public. The East of Edens Soul Express DJs will open the show.

As mentioned, JC Brooks and co. play Metro on April 27 and are also included on lineup for Lollapalooza 2012.