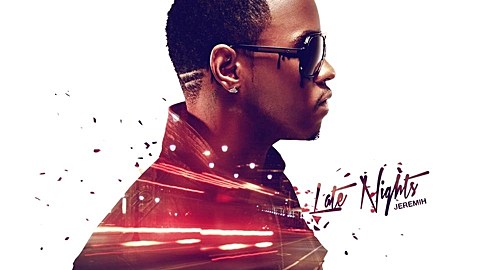 Chicago R&B singer Jeremih, who released the excellent Late Nights mixtape last year and a collaborative track with Shlohmo this year, is playing a hometown show on September 27 at The Shrine with Assata Jones and Runway Bella. Tickets for that show are on sale now. It's his only upcoming date at the moment. Flyer below.

Jeremih is planning on following Late Nights with a new album at some point in the future, which is titled Thumpy Johnson. There's not much word on exactly what will appear on that album, but he's recently released two singles, including "Ex-To-See" and "Love Hangover," which you can stream below. The former can also be downloaded above. 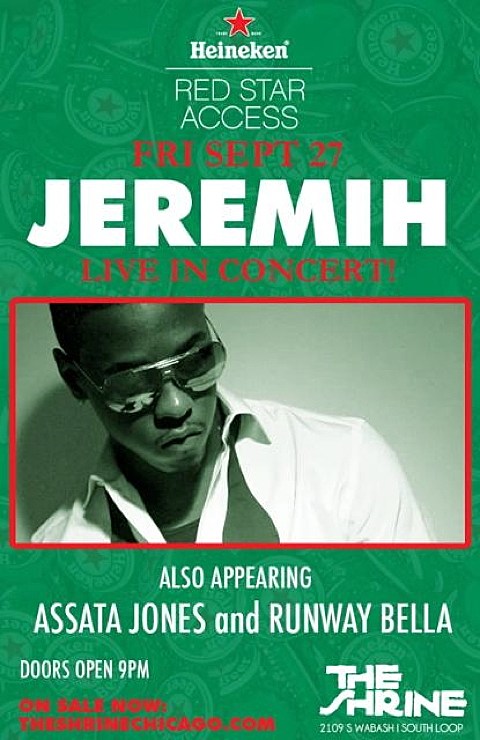