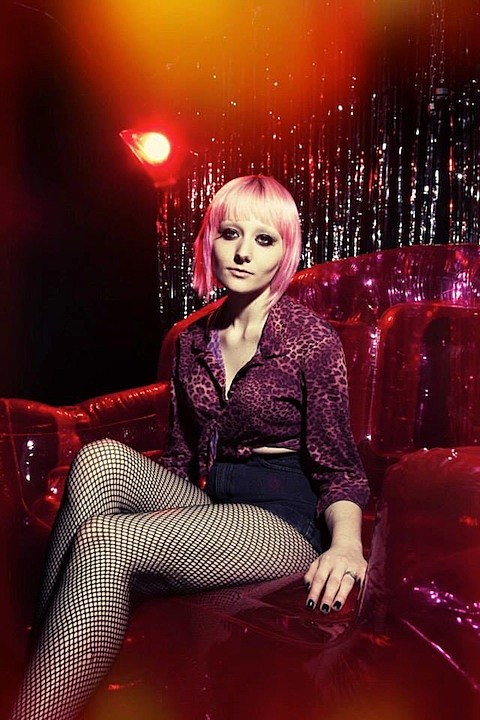 Jessica Lea Mayfield is slated to release the follow-up to her 2011 alt-country effort Tell Me on April 15 via ATO Records. It's called Make My Head Sing... and features the sludgy lead single "Oblivious," which you can take a listen to at the bottom of this post. She's become known for her ominous songwriting style, and now packs the heaviness to match it.

Mayfield will be embarking on a spring North American tour after Make My Head Sing... hits stores. That tour includes a performance at the Empty Bottle on May 9. Ticketing information for the Chicago show is forthcoming, but check TicketWeb for updates. UPDATE: Advance tickets are on sale now.

All JLM dates and a stream of "Oblivious" lie after the jump...