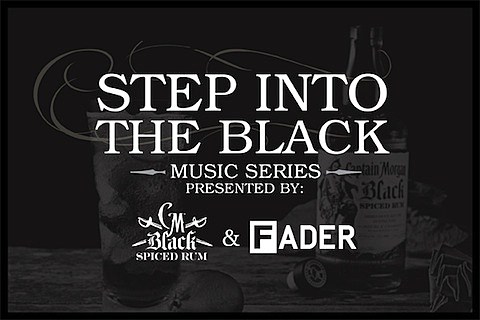 Aiko, who is signed to No I.D.'s Artium Recordings, released her debut mixtape, Sailing Soul(s), in March of 2011. One of the tape's tracks, "Stranger," was recently featured on a Night Bus mix by CFCF. She has also been featured on a few tracks that fall under the Black Hippy umbrella, including Schoolboy Q's "Sex Drive," Ab-Soul's "Terrorist Threats," and Kendrick Lamar's "Growing Apart (To Get Closer)." Her debut LP, Souled Out, is expected to hit stores soon. Take a listen for yourself below, and catch her live on Wednesday night.