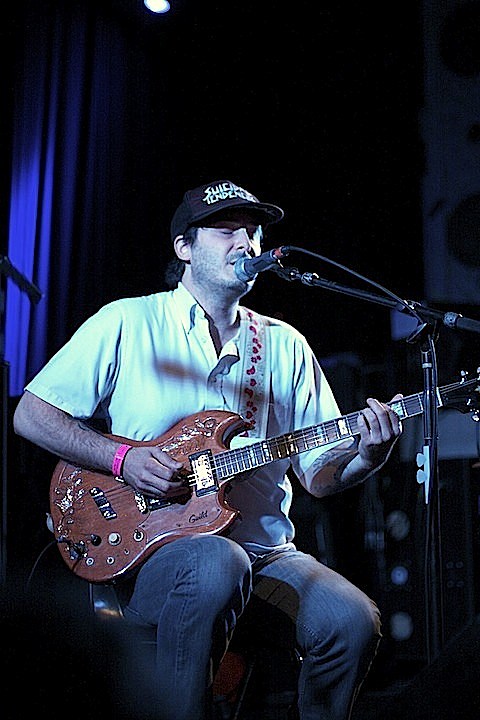 Tim Kinsella's Joan of Arc are slated to play the DIY house Swerp Mansion on Friday night (7/27) with support from Extra Life, Cool Memories, and Oshwa. The show appears to be free; shoot them an email for the address.

Tim also recently opened up for Liars and Unknown Mortal Orchestra at Metro, where he was billed as "Joan of Arc (solo)." He'll be going on a living room tour this November as Joan of Arc (solo) and is interested in being booked at your residence. He's looking for shows in the Detroit area, Cleveland area, Buffalo // Rochester area, Boston, New York, Philadelphia, DC or Baltimore area, Pittsburgh, and Central Ohio. Full details HERE.

A couple of videos from Joan of Arc's Pritzker Pavilion show earlier this month below...