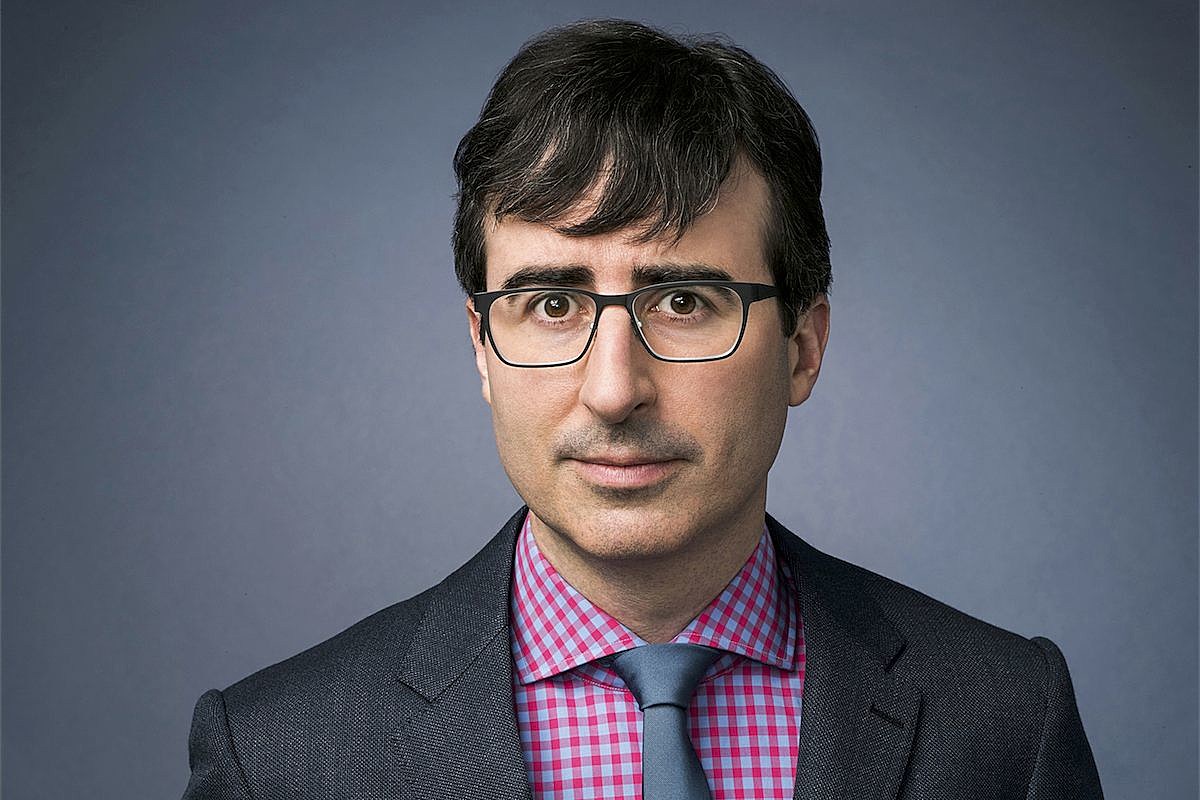 The man behind one of our favorite shows on television right now has a big live show announcement!

Live Nation and Madison Square Garden Entertainment announced today that Emmy and Writers Guild Award-winning writer John Oliver will return to stand-up comedy at The Chicago Theatre on Wednesday, December 30, 2015 at 7:00PM. Tickets will go on sale Friday, August 21, at 10:00AM.

UPDATE: A second show was added~ The new date is New Year's Eve and tickets also go on sale this Friday at 10am.

Meanwhile, John is heading down under for the following Australian live dates: