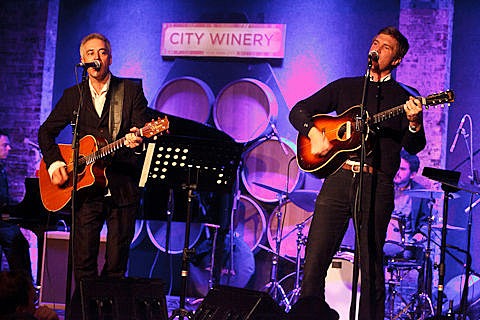 John Wesley Harding (aka Wesley Stace) is gearing up for a September US tour with Strawbs, who will be playing acoustic. That tour begins on September 5 in Vienna, VA and hits Chicago on September 18 for a show at City Winery (who are hosting their first official one tonight (8/15)). Advance tickets are on sale. Stace is somewhat of a regular at City Winery NYC-- with his Cabinet of Wonders variety shows-- so this will mostly likely be his first of many visits to the new Chicago venue.

All J.W.H. // Strawbs tour dates and a stream of The Sound of His Own Voice are below...

--
John Wesley Harding - The Sound of His Own Voice