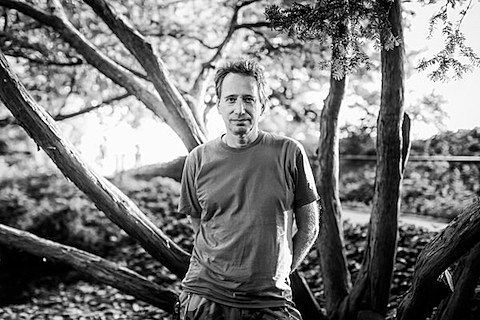 As seen on BrooklynVegan, revered saxophonist // composer John Zorn is always keeping busy with some kind of project. Last year was about celebrating his 60th birthday by performing all sorts of folk, and he just recently played with Thurston Moore at the former Twilight member's NYC residency. Zorn is now focusing on his Bladerunner project, which first surfaced in 2000. Its main members are Zorn, ex-Slayer drummer Dave Lombardo, and legendary bassist // producer Bill Laswell. They haven't recorded anything official, but you can check out some live footage of the group at the bottom of this post.

Bladerunner have a few rare, upcoming performances. This includes Australia's Adelaide Festival, a couple in NYC, and a pair of shows at Reggie's on May 3. Tickets for the early (7PM) and late shows (10PM) are on sale now.

All known Bladerunner dates and that live footage can be found below...