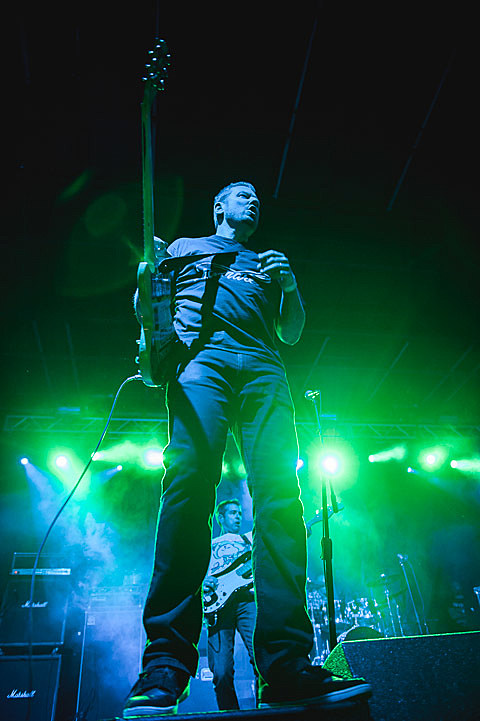 Reunited NYC hardcore legends Judge have announced that they'll be playing Metro on June 21 with support from H2O, Blacklisted, and Foundation. Like most great hardcore shows, this one is early-as-hell (5PM doors) and open to all-ages. Tickets for their Chicago show, billed as their "only Midwest date," go on sale this Friday (3/7) at noon CST.

The Chicago show happens about a month after Judge play Las Vegas' great Punk Rock Bowling Festival. Their full 2014 tour schedule and a couple of videos lie after the jump...

Judge - "What Was Said and Where It Went" (unfinished documentary)