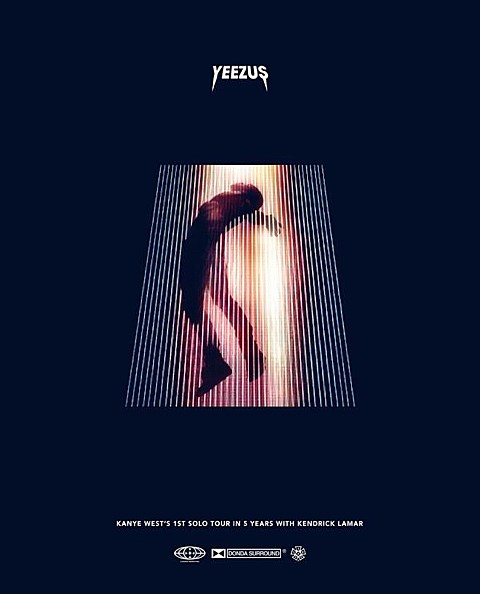 The Yeezus stop in Vancouver, which was originally supposed to happen on October 20 and then was pushed until tonight, has been called off again.

Update: according to a statement, "a custom-made video truss and 60-ft circular LED screen was in an accident that damaged the gear beyond repair." The Vancouver, Detroit, and Minneapolis dates have been postponed, with more information to come.

The Chicago shows are currently scheduled for Nov 7 and 9.