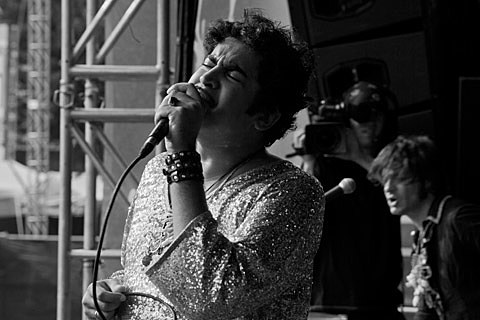 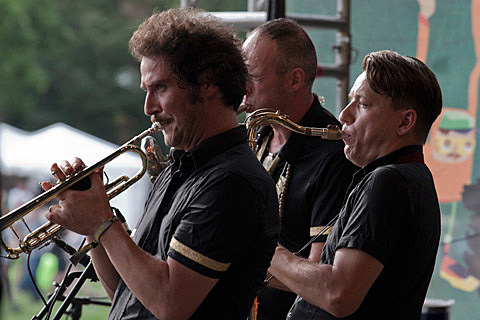 Back in August, King Khan and his band the Shrines performed at the North Coast Music Festival in Union Park. You already saw a bunch of pictures from their set, and here are some more. They continue below, along with all King Khan & BBQ Show tour dates. 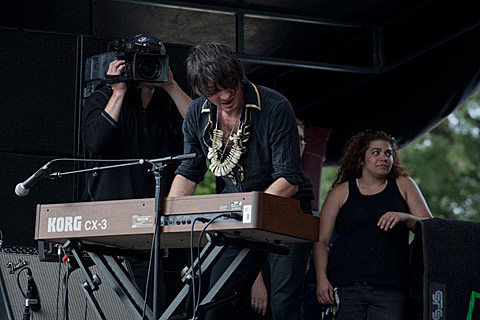 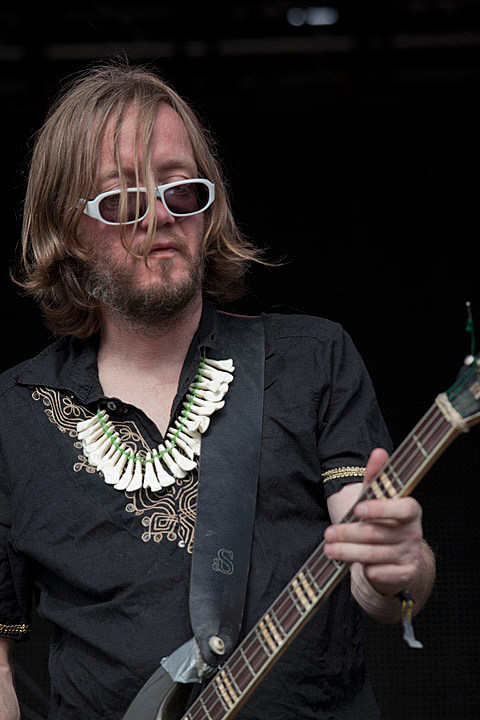 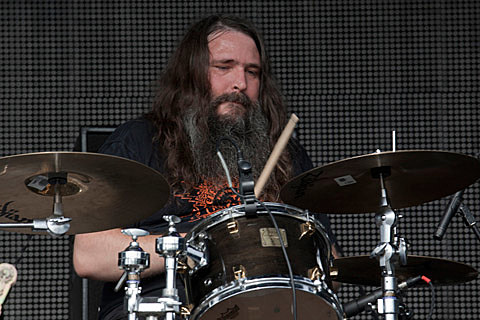 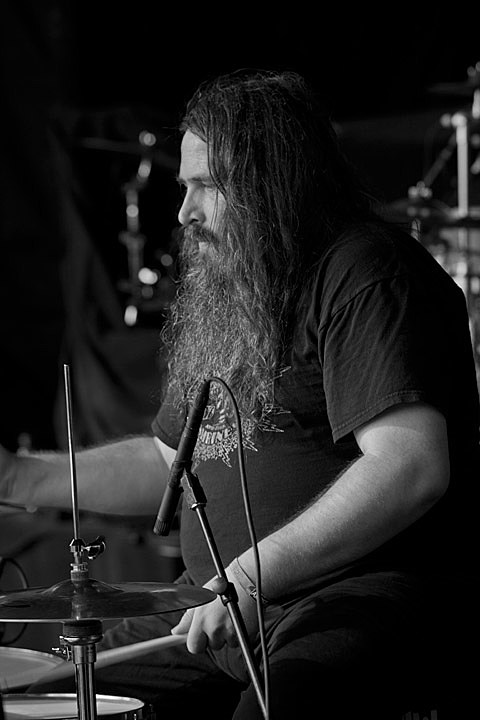 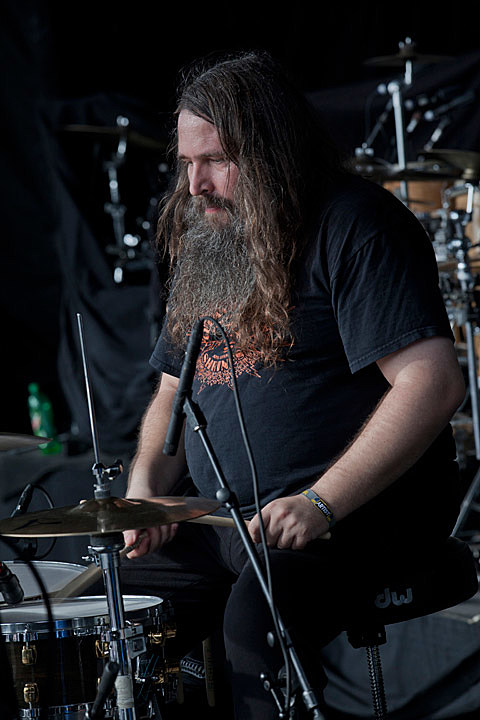 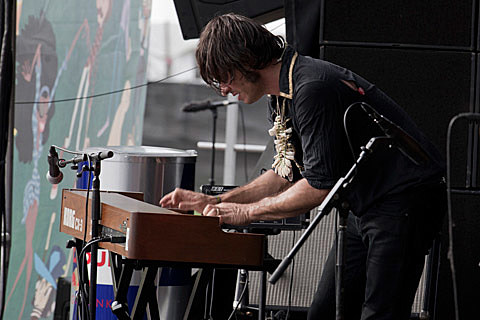 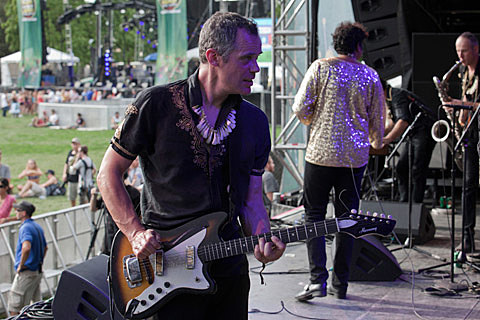 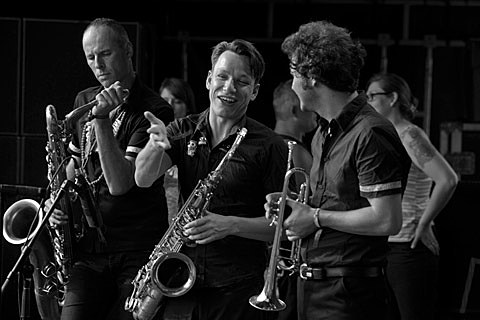 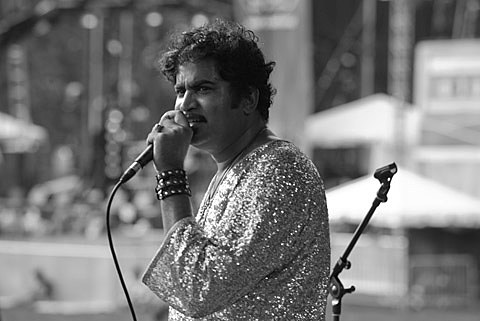 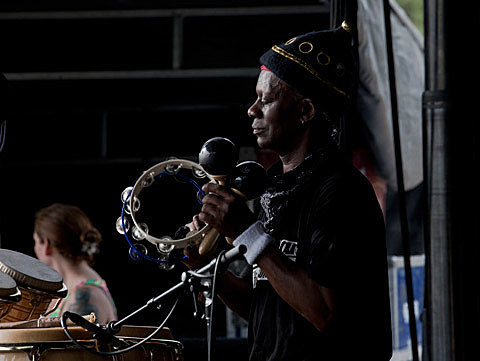 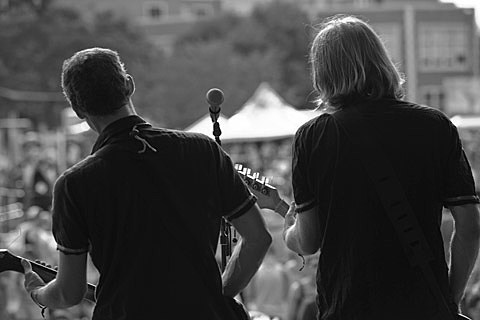 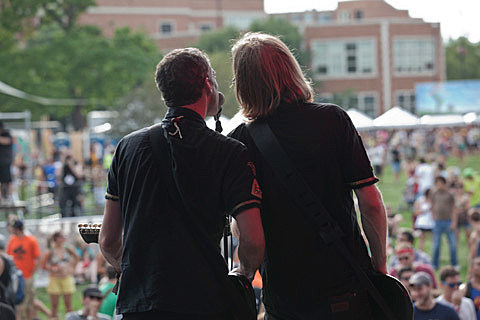 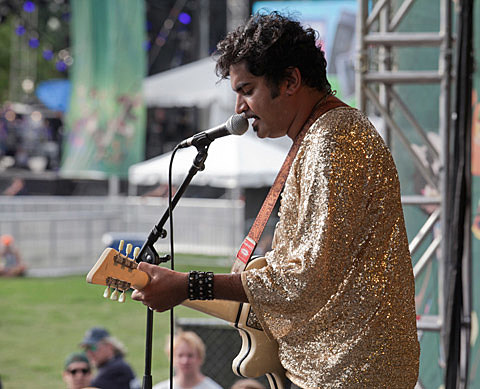 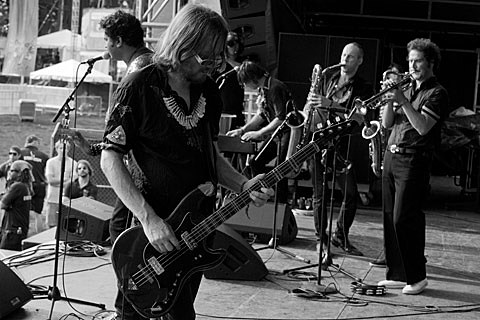 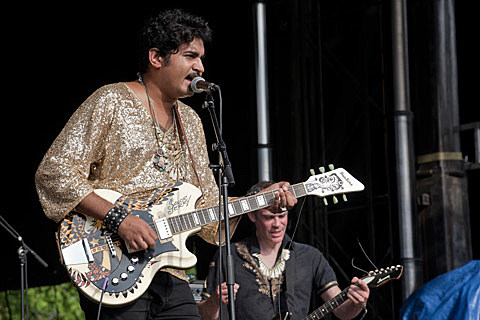 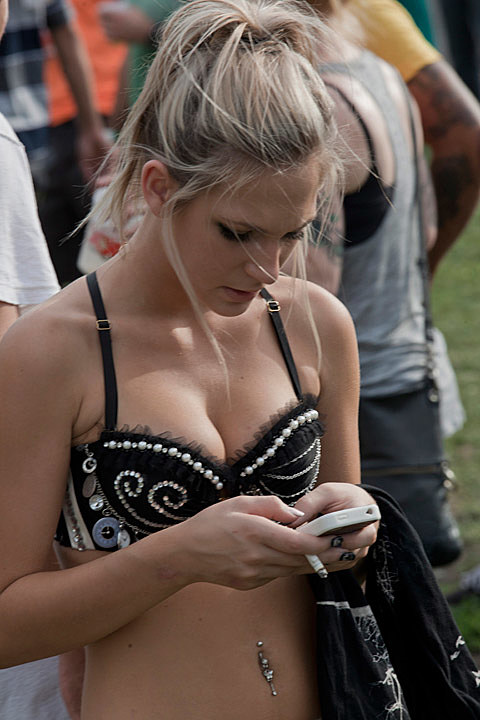 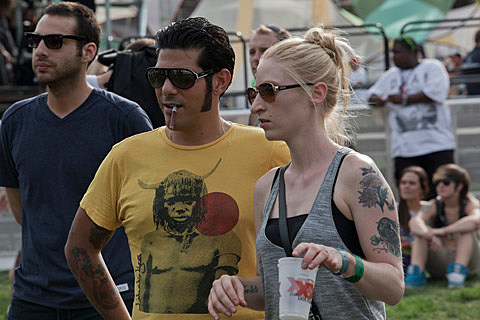 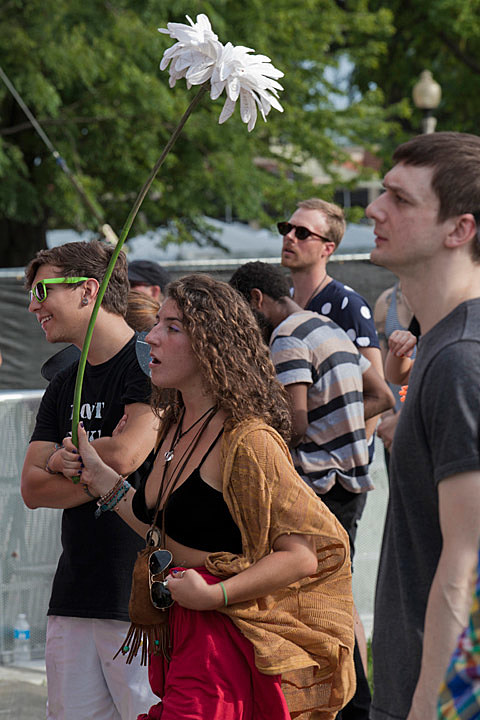