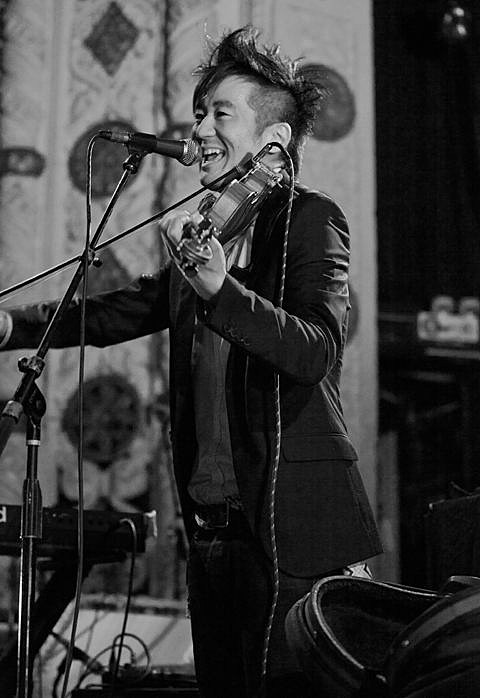 Of Montreal member/solo artist Kishi Bashi was just added as the opening act for The Barr Brothers' May 22nd performance at SPACE in Evanston, IL. Tickets are still available.

Back in December Bashi launched a Kickstarter campaign to help fund 151a, his debut solo effort, which he promised would be released this spring. The record's official release date is April 10 via Joyful Noise Recordings. Head below to stream 151a in its entirety....