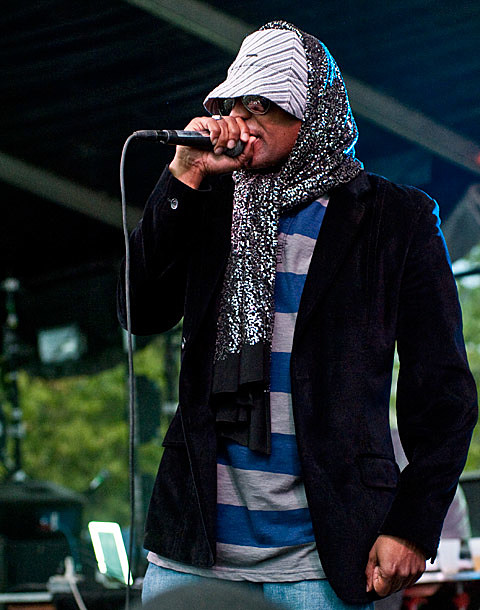 According to his website, the MC will be releasing a new album titled Love & Danger this year. Check out a video for the LP's first single, "The Game Is Free," below.