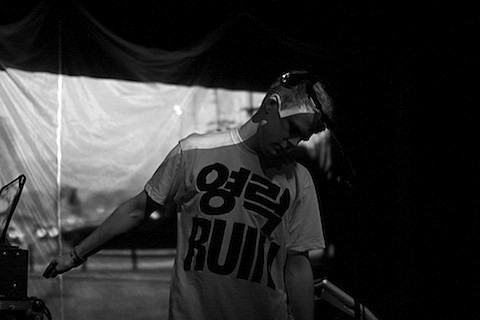 On Tuesday night (March 6), Korallreven, one half of which is The Radio Dept.'s Daniel Tjäder, made their Chicago debut at Schubas with an additional live member. Their excellent debut LP, An Album by Korallreven, translated well to the live setting on Tuesday night, getting the modest-sized crowd moving. A set of pictures are in this post.

As mentioned, Korallreven are on their way down to Austin, TX for SXSW where they will play six different parties. One of those six appearances, is a set at Hotel 'Vegan' on Thursday, March 15.

The project's full SXSW schedule and more pictures from the Chicago show, below.. 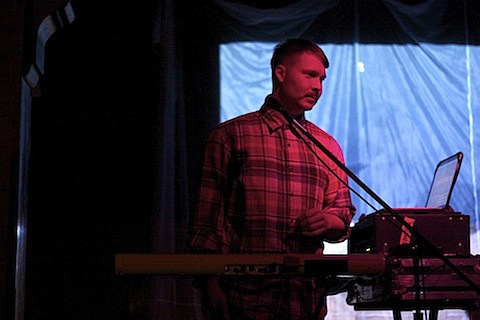 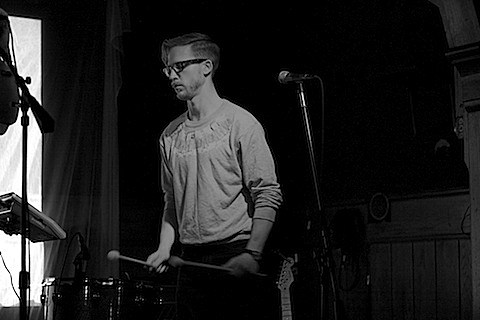 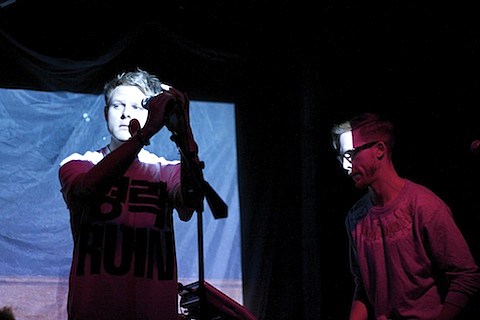 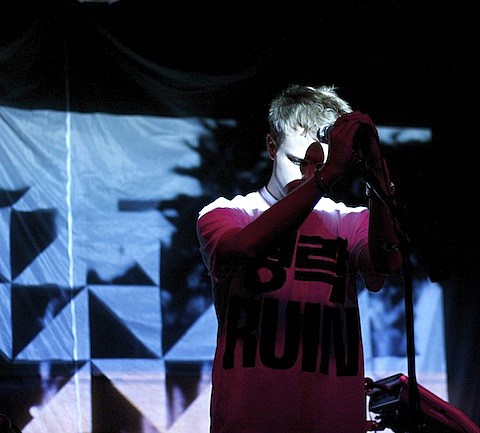 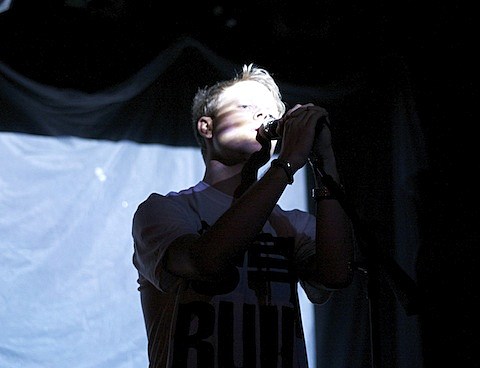 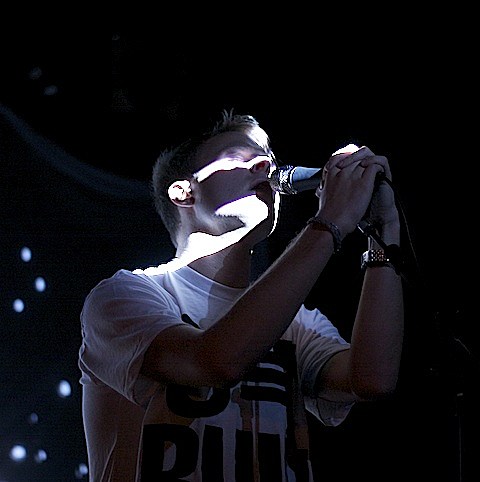 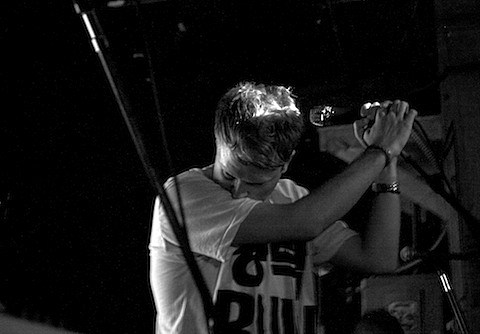 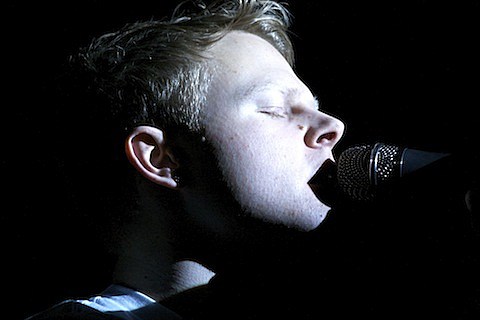