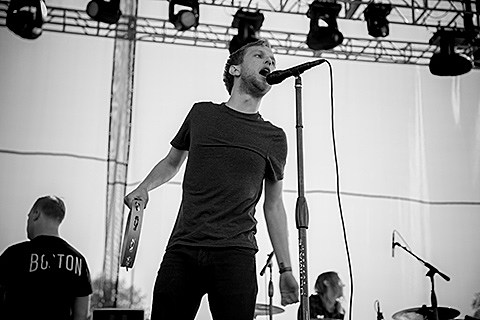 Metro has just announced that it will be hosting an intimate La Dispute matinee show at its fourth floor Top Note Theater on April 4. Tickets for the 12:30PM show are on sale now. This small gig is in addition to their show at Metro proper on April 5 with support from tourmates Title Fight and The Hotelier (tickets).