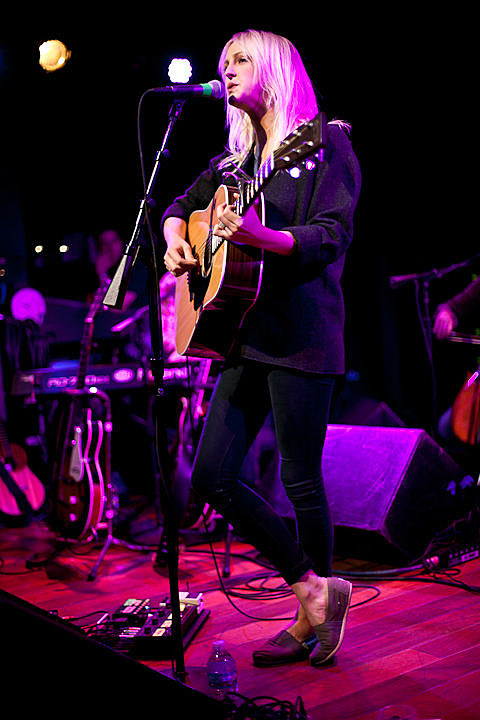 Laura Marling is coming stateside this winter for a short run of solo dates. As announced, she'll open for Florence & the Machine at the Chicago Theatre on December 4th.

One day earlier, the UK songstress will journey to Rock Island, IL to play Daytrotter's third annual holiday party at the Rock Island Brewing Company. She'll be joined by M. Ward, Carlos Forster, and Mike Coykendall, who play their own sold out show at Schubas on the 4th. Tickets for the holiday party are on sale now.