Lasers and Fast and Shit 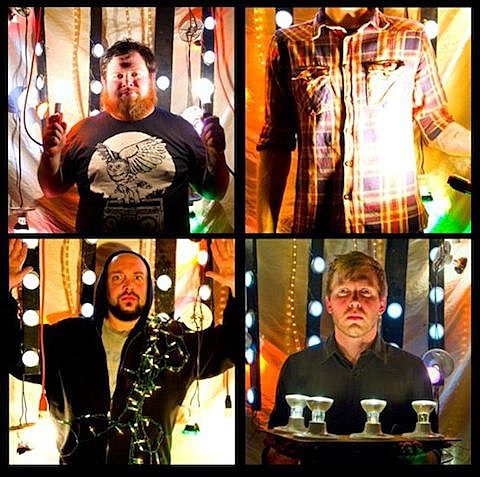 Known for their handcrafted light show controlled by vocalist Joe Carsello (who is also a talent buyer at Metro), Lasers and Fast and Shit deliver a serious and raw punk sound. Their lyrics are just humorous enough to lighten the mood, coming off as sarcastic rather than gaudily knee-slapping. Follows/Bloodiest bassist Colin Dekuiper replaced original L&F&S guitarist Jessie Ewan in 2009 after the recording of Introduction, bringing along his krautrock-influenced style. The band is then rounded out by bassist Eric Kratz and drummer Mike Mizzola.