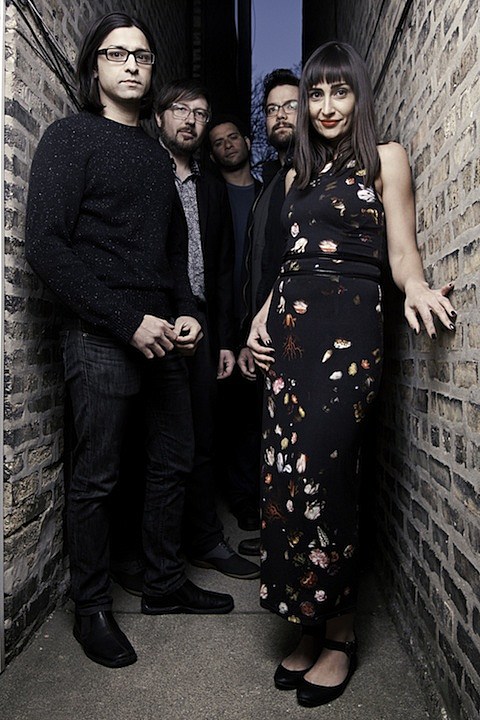 Chicago-based heavy shoegaze // dreampop outfit Lightfoils are slated to welcome their debut full-length effort, Hierarchy, next week (on 7/8) via Saint Marie Records. The LP was produced by the all-things-heavy expert Sanford Parker, and serves as the follow-up to their 2012 self-titled EP. They've already shared the LP's lead single "Diastolic," and its pulsating second single "Mock Sun" makes its premiere in this post. You can check out both tracks below. Hierarchy is up for preorder via Saint Marie's webstore.

Lightfoils will be celebrating the release of Hierarchy with a show at the Empty Bottle on July 8 with A Sunny Day in Glasgow (who recently released a new LP of their own). Advance tickets are still available. They'll also play the Double Door on August 9 with American Cosmonaut (tickets).

All Lightfoils dates and those song streams lie after the jump...