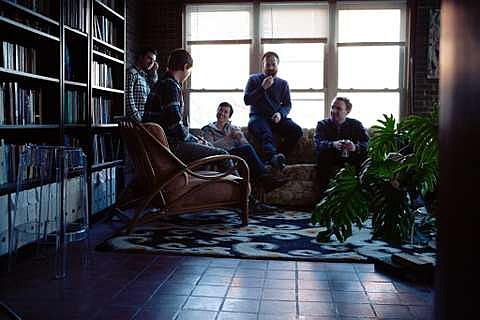 Chicago's own Like Pioneers, a supergroup (well, we think so) featuring members of Bound Stems and Chin Up Chin Up, released their new album Oh, Magic this week which you can stream below. You can hear it -- or most of it, maybe all of it -- live tonight at the band's record release show at The Burlington Bar with The Runnies. $5 at the door, starts at 10PM.

The band will then pack up their gear and head east for their first ever NYC shows. Good luck! Album stream is below.