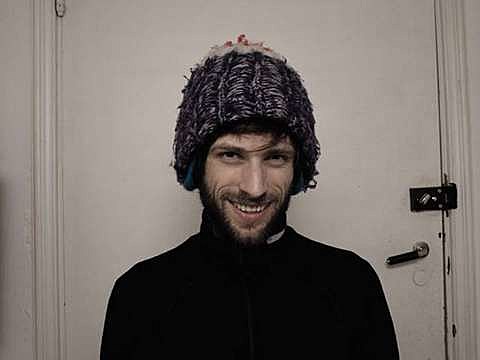 As just mentioned on BrooklynVegan, Lindstrom is releasing a 12" of remixes of material from his Six Cups of Rebel LP and is playing a handful of shows this year. He's on a short run of dates right now, and the closest that comes to Chicago is Movement Festival in Detroit this weekend with Public Enemy, Actress, SBTRKT, and more (tickets). However, he'll be back out on the road for another batch of dates in October which brings him to Chicago on October 13 at Smart Bar. TIckets for that show aren't on sale but check Etix for updates.

A related reminder; Apparat, who plays Mutek this month, will be in Chicago right before that for a show at LIncoln Hall on Monday (5/28) and we're giving away a pair tickets!. Details on how to enter to win tix to that show are here.

All Lindstrom dates, a new song stream, and more at BrooklynVegan.