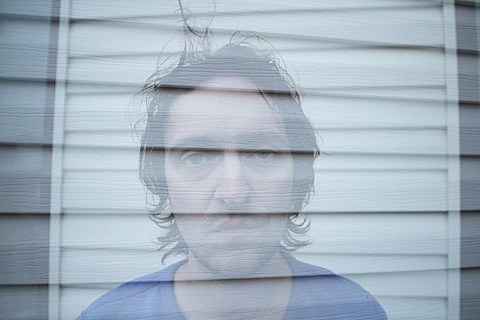 As discussed, Hooray for Earth will head to Chicago next week for a performance at Schubas on January 16 as part of the Tomorrow Never Knows Festival. Bear in Heaven headline that show, Supreme Cuts and The-Drum are also on the bill, and advance tickets are still available.

Hooray for Earth, who are currently working on the follow-up to 2011's True Loves, have revealed a cover of Bear in Heaven's "Lovesick Teenagers" that they recorded back in 2009. You can take a listen to their their version of the track, and watch BiH play the original on KEXP at the bottom of this post.

All tour dates for both acts and both versions of "Lovesick Teenagers" are below...