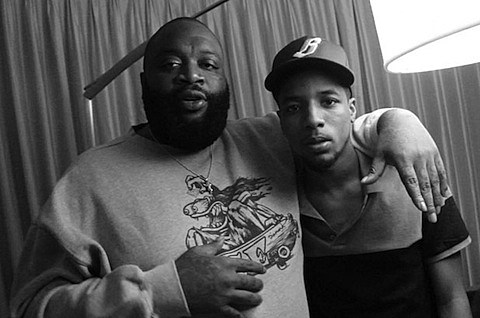 A stream of "Superman OG" featuring production from Lunice is below...