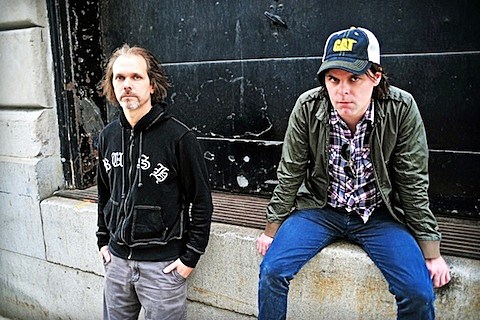 Chicago mainstays Local H are back with a double album, titled Hallelujah! I'm A Bum, due out on September 18 via Slimstyle Records. The LP was produced by Sanford Parker and tracked at Engine Studios. You can take a listen to the song "Night Flight to Paris" at the bottom of this post, which is set to footage shot during the recording process. Hallelujah! I'm A Bum serves as Local H's first new material since 2008's 12 Angry Months. In the meantime, guitarist Scott Lucas has been keeping busy with his other project the Married Men.

Local H will be touring in support of the LP this fall, which kicks off with a record release show on September 18 at the Bottom Lounge. Tickets for their hometown show go on sale this Friday (7/13) at noon CST.

All Local H dates are listed below, along with Hallelujah! I'm A Bum's tracklist and cover art, and a stream of their new tune. 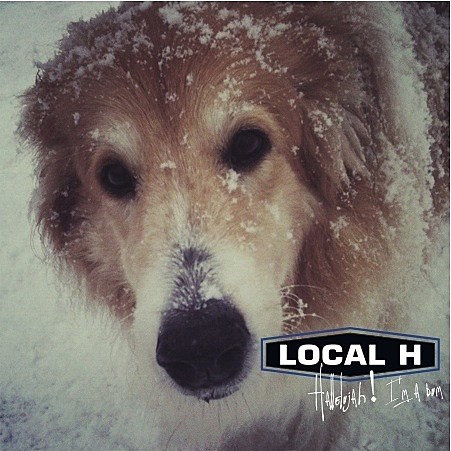