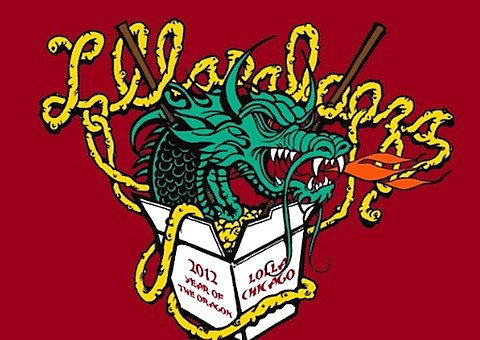 Lollapalooza 2012 has revealed the full schedule for their 3-day festival, set to take place from August 3-5 in Grant Park. Check it out HERE.

A bunch of official aftershows have also been announced, happening from August 1-5. Here's a number of them (more TBA, including unofficial shows):