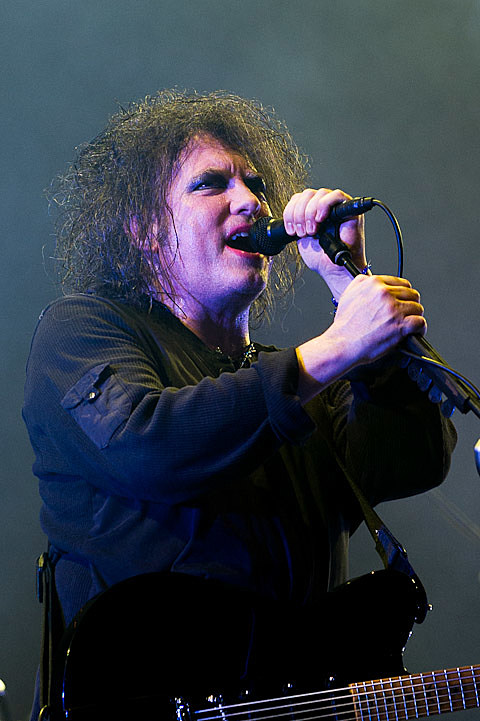 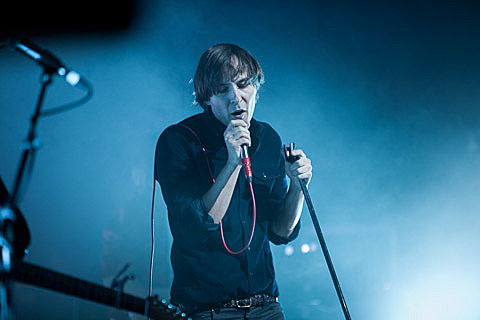 We already told you what we're excited to see on Friday (8/2) and Saturday (8/3) of Lollapalooza 2013, and here's our final preview for the Grant Park spectacular. Our top picks for Sunday (8/4), as well as a full list of aftershows happening throughout the city, are below...

Guards @ 12:00PM, Lake Shore Stage
Maybe Madeline Follin's Cults are your thing, but I prefer her brother Richie's project Guards. Guards craft anthemic indie rock and put a ton of energy into their live shows. Definitely worth showing up at noon for.

Angel Haze @ 2:00PM, Perry's Stage
Normally I wouldn't suggest that anyone venture over to the EDM haven Perry's Stage, but you've got to catch Angel Haze and that's where to do it. The New York rapper spits fire and she can sing too. Haze is one of the only hip-hop options on Sunday (8/4), unless 2 Chainz is your thing...

Baroness @ 3:30PM, Petrillo Stage
Savannah's Baroness are back in action with a new lineup following last August's life-altering bus crash. I've heard good things about their triumphant return to the stage, and am excited to see them in Grant Park. You might encounter a sea of fans who feel the same, so try to get to the Petrillo Stage early.

Alt-J @ 5:00PM, Lake Shore Stage
In one short year, Alt-J have made it from the Empty Bottle to a huge stage at Lollapalooza and there's a reason for it: that band is beyond polished. With an excellent debut LP, titled An Awesome Wave, and it's follow-up on the way, I wouldn't be surprised if they were headlining basketball stadiums soon.

Grizzly Bear @ 6:00PM, Red Bull Sound Select Stage
Grizzly Bear returned in a big way last year with Shields, the excellent follow-up to 2009's Veckatimest. Their live show has improved since then too, and you don't want to miss them. They're not really up against much else either.

Beach House @ 7:00PM, Lake Shore Stage
Beach House might not seem like the best festival act, but it'll work out really well. They're lively enough but not too energetic, and will serve as a nice stopover before the headliners. Their dreamy output ain't half bad either.

The Cure @ 8:00PM, Red Bull Sound Select Stage
The great thing about Sunday of Lollapalooza is that it's possible to catch a bit of each headliner if you're motivated to do so. New wave legends The Cure play the very South side of the festival at 8PM, and then you could jet a bit early for Phoenix at the North side, Cat Power somewhere in the middle of the two, and/or both sets.

Phoenix @ 8:30PM, Bud Light Stage
French synth rockers Phoenix play the closing set on the Northernmost stage at Lollapalooza 2013. Their arena-sized output will serve as a last hurrah before you've got to groggily head back to work on Monday morning.

Cat Power @ 8:45PM, The Grove Stage
Cat Power (aka Chan Marshall) returned with her first album of original material since 2006's The Greatest, titled Sun, last summer. Her appearance at Lollapalooza will only be her second since the album hit stores, so it might be a cool way to finish off your night.

----
BrooklynVegan will also be set up each day of Lollapalloza inside Toytota's Soundwave Tent from 1-3PM (we start at 12:40PM on Saturday). Our hosts Billy Jones and improv genius Chris Gethard will be conducting live interviews, acoustic performances, and DJ sets. This is what it looks like on Sunday...